The Official Soundtrack to Whitney Houston: I Wanna Dance With Somebody feature star-studded remixes and originals The 35-song compilation also contains rare, reimagined versions of ‘Don’t Cry For Me”

The Official Soundtrack to Whitney Houston: I Wanna Dance With Somebody feature star-studded remixes and originals The 35-song compilation also contains rare, reimagined versions of ‘Don’t Cry For Me”

The Official Soundtrack to Whitney Houston: I Wanna Dance With Somebody feature star-studded remixes and originals

The 35-song compilation also contains rare, reimagined versions of ‘Don’t Cry For Me” 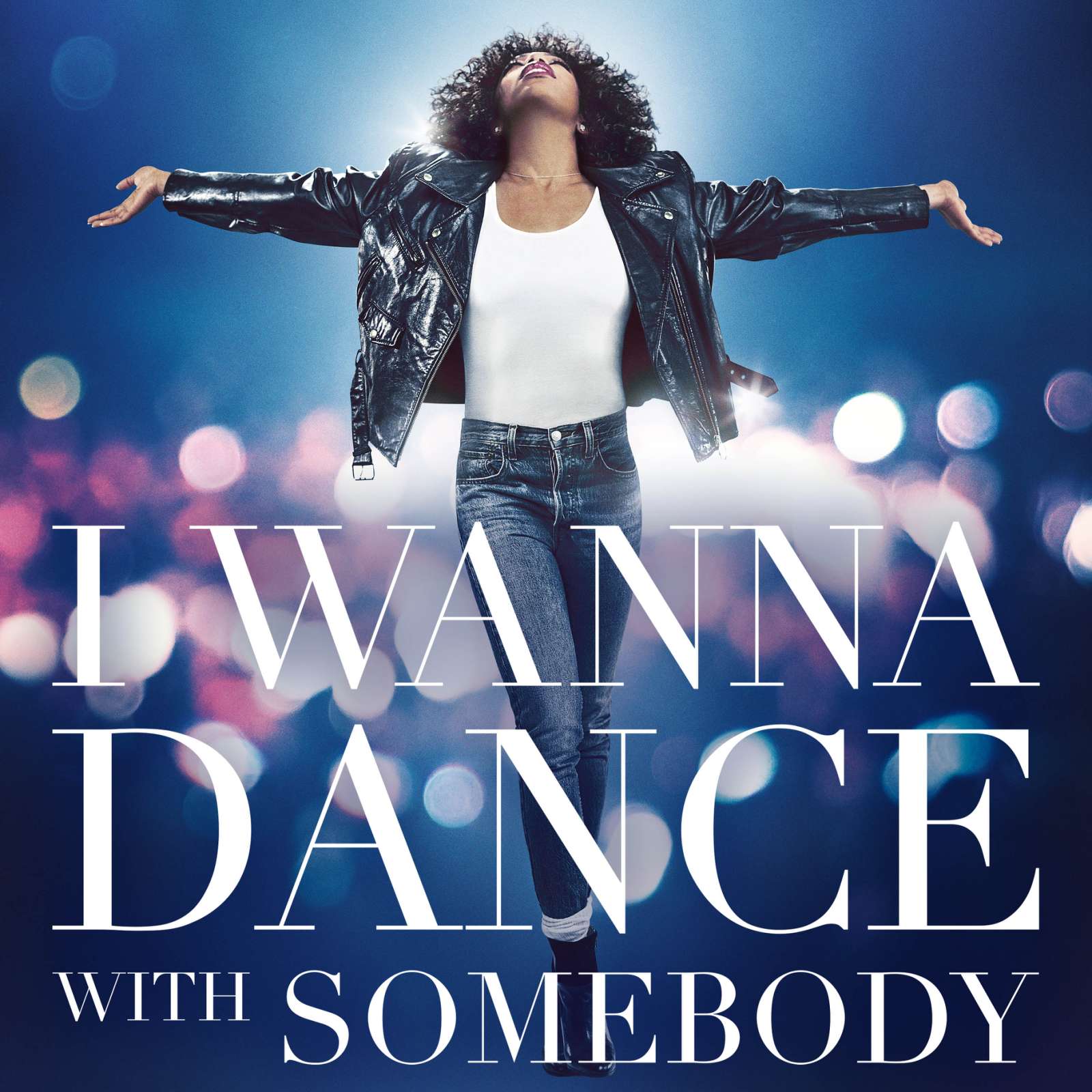 Ahead of the January 8 theatrical release of TriStar Pictures’ Whitney Houston biopic, Whitney Houston: I Wanna Dance with Somebody, RCA Records and Sony Music Entertainment has dropped the official 35-song soundtrack, serving as a musical memoir of the cinematic voyage. Listen here.

“This totally unique soundtrack album brings many of Whitney’s classics into 2023 and beyond. Contemporary, current and often scorching, if you love Whitney’s music, you must own this album,” says Clive Davis.

“We are thrilled to be releasing the amazing 35-song soundtrack to the Whitney Houston: I Wanna Dance With Somebody film with RCA Records,” says Pat Houston, President of The Estate of Whitney E. Houston. “We think the fans will be excited to hear some incredible music they know and love, as well as some new never-before-released tracks, including ‘Far Enough’ and the incredible ‘Don’t Cry For Me,’ which ends the film.”

Just recently, RCA announced the original soundtrack would include three rare versions of “Don’t Cry For Me” – a never-before-released a cappella, a full-length film version by Rodney “Darkchild” Jerkins, and a reimagined recording by record producer Sam Feldt. Houston’s iconic performance of the song was made famous after a striking rendition at the 1994 Aids Project Los Angeles (APLA) benefit concert – a moment that would stun the audience and go down in history as one of the most memorable performances of Whitney Houston’s illustrious career.

“I am extremely honored and proud to have been asked to reimagine a track made by all-time legend Whitney Houston,” says Sam Feldt. “Being a key part of this unique movie’s soundtrack by turning this classic into a 2023 ready dance-pop banger is an absolute pleasure, and I can’t wait for the fans to hear it.”

“I’m beyond excited for the fans and the next generation of fans to experience the greatness of Whitney and what her voice meant and still means to all of us,” says Rodney Jerkins.

One of the most iconic and influential singers in music history, Houston sold over 200 million albums throughout her legendary career, to become one of the best-selling artists of the 20th century. Her self-titled debut album, Whitney Houston was one of the most acclaimed albums in modern recording history, spending 14 weeks at #1 on Billboard Top 200 and selling more than twenty-five million copies worldwide. The streak continued when Houston became the first female artist to debut at #1 on the Billboard 200 with her sophomore album, Whitney.

Together, the two albums spurred seven #1 singles with a catalog of hits that include, “Saving All My Love for You,” “How Will I Know,” “Greatest Love of All,” “I Wanna Dance With Somebody (Who Loves Me),” “Didn’t We Almost Have It All,” “So Emotional,” and “Where Do Broken Hearts Go.” A run that would lead Houston to become the only Black artist to earn three RIAA Diamond-certified albums.

I Wanna Dance With Somebody Soundtrack Tracklisting

1.  I Wanna Dance With Somebody (Whitney Houston & P2J)

4.  The Greatest Love Of All (Whitney Houston & Jax Jones)

6.  How Will I Know (Whitney Houston & Clean Bandit)

17.  If You Say My Eyes Are Beautiful (Whitney Houston & Jermaine Jackson)

19.  I Wanna Dance with Somebody (Who Loves Me)

21.  Where Do Broken Hearts Go

26.  I Will Always Love You (Live from The Concert for a New South Africa)

27.  Medley: I Loves You, Porgy / And I Am Telling You I’m Not Going / I Have Nothing (Live from The 21st Annual American Music Awards)

30.  Why Does It Hurt So Bad (from the “Waiting to Exhale” – Original Soundtrack)

33.  I Didn’t Know My Own Strength (Live from The Oprah Winfrey Show)

The Whitney Houston: I Wanna Dance With Somebody is out now on all digital music platforms worldwide via RCA Records and Sony Music Entertainment. You can also listen to Whitney Houston greatest hits on this playlist: https://iwdwssoundtrack.lnk.to/Soundtrack

The film is available on cinemas nationwide.

About TriStar Pictures’ Whitney Houston: I Wanna Dance with Somebody

Whitney Houston: I Wanna Dance with Somebody is a powerful and triumphant celebration of the incomparable Whitney Houston. Directed by Kasi Lemmons, written by Academy Award® nominee Anthony McCarten, produced by legendary music executive Clive Davis and starring BAFTA Award® winner Naomi Ackie, the film is a no-holds-barred portrait of the complex and multifaceted woman behind The Voice. From New Jersey choir girl to one of the best-selling and most awarded recording artists of all time, audiences are taken on an inspirational, poignant—and so emotional—journey through Houston’s trailblazing life and career, with show-stopping performances and a soundtrack of the icon’s most beloved hits as you’ve never heard them before. Don’t you wanna dance?