The Avanzados bring their hit parade to

the San Francisco Bay Area via the successful Revelation tour 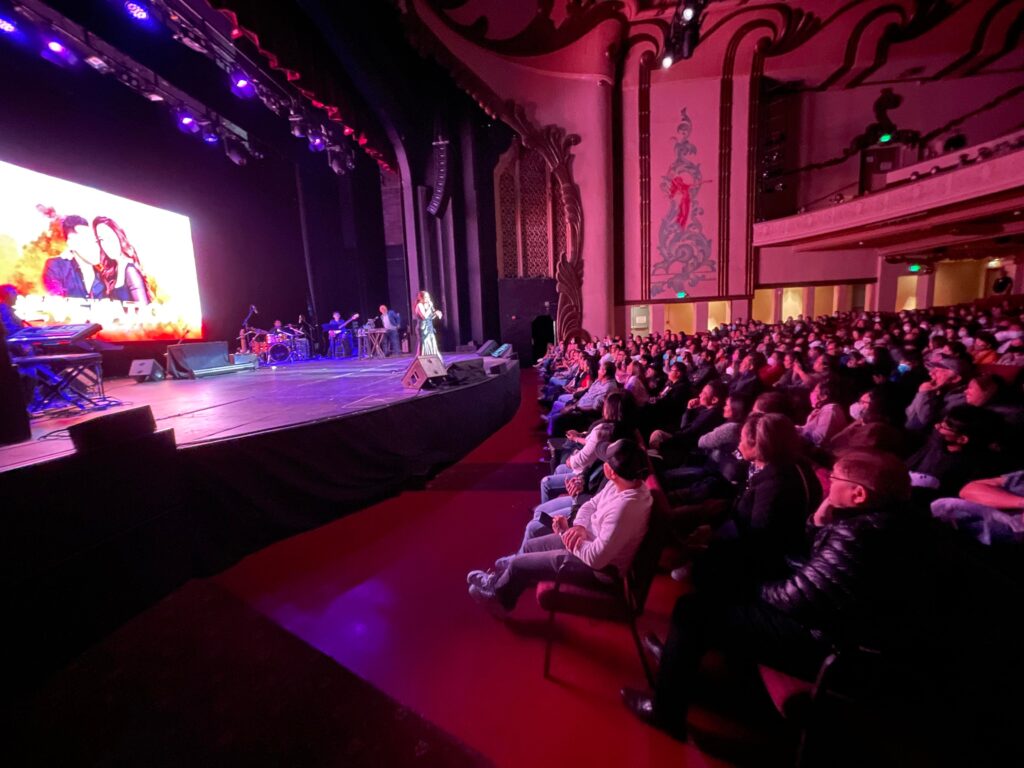 REDWOOD CITY, Calif, March 31, 2022 — The energy was unmistakable, and one could feel the enthusiasm from start to finish of the almost three-hour Revelation Concert with Filipino powerhouse couple Dingdong Avanzado and Jessa Zaragoza, along with their daughter, Jayda. 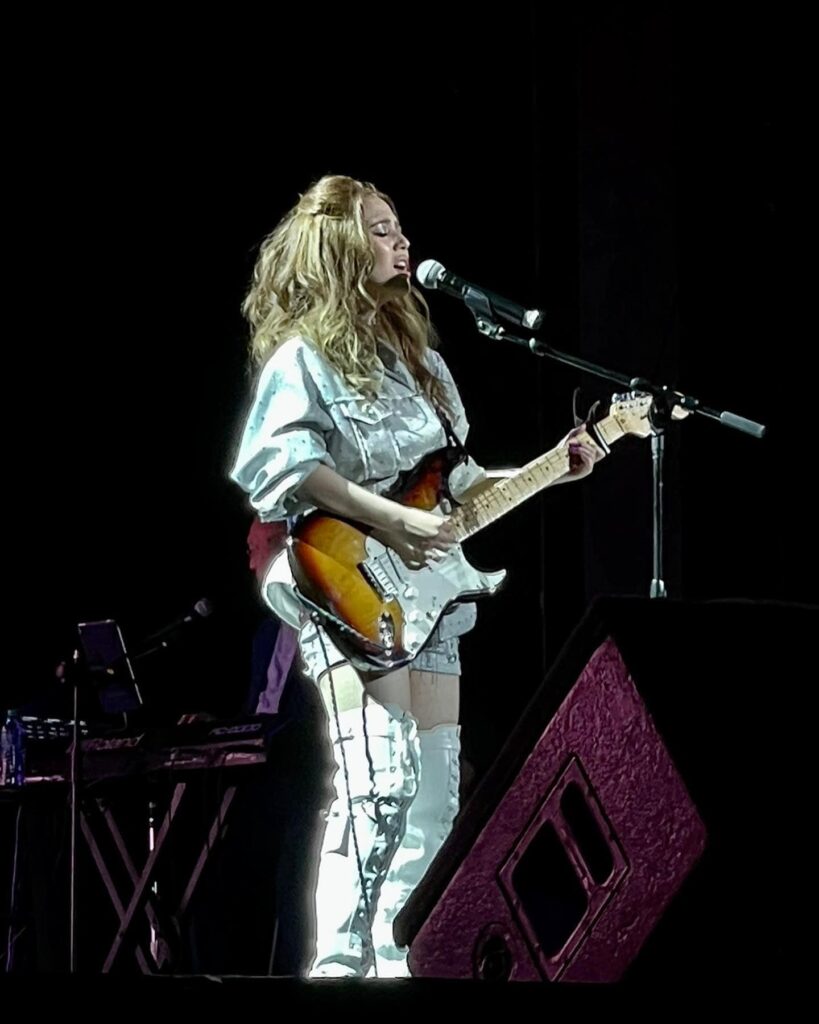 The walls of the 93-year-old historic Fox Theatre could hardly contain the euphoria as the audience sang along and swayed to the songs belted out by Avanzado and Zaragoza, from their original sweet and tender love songs and ballads from the movies and drama series to the resounding medleys of hits from Bon Jovi and Filipino rock icon, Sampaguita.

Jayda was quite the revelation as the multi-talented daughter of her celebrity parents. She held her own as she danced, played the keyboards, strummed her guitar, and sang some of her original compositions. 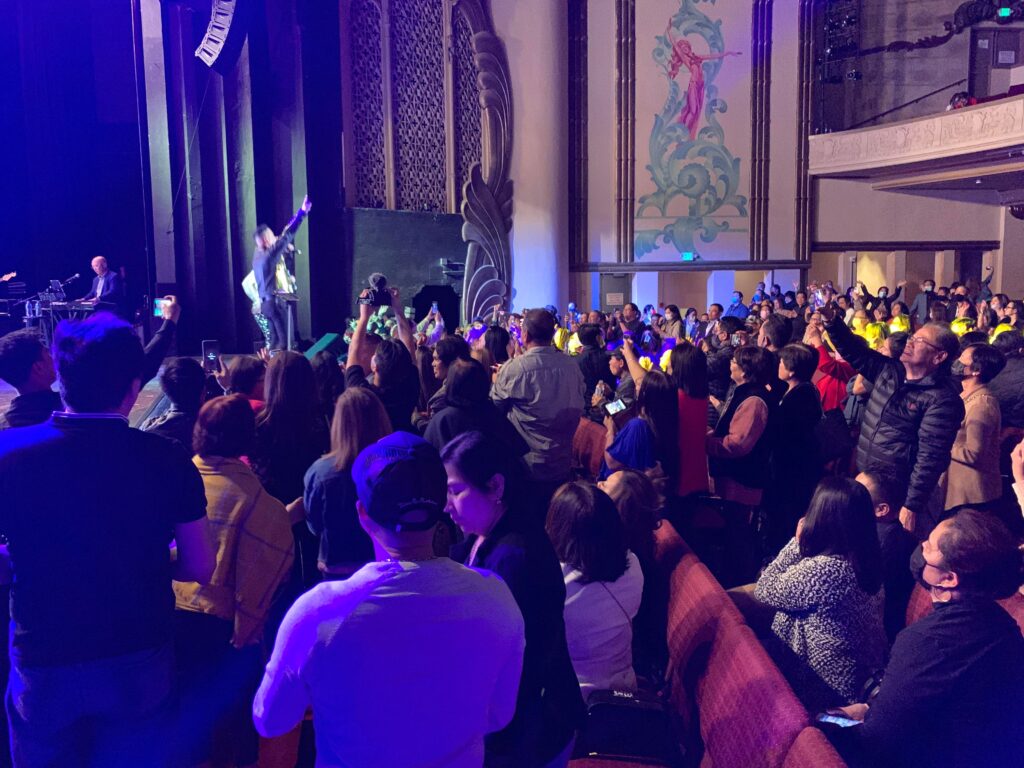 Arlene Renelo was raving at how lively the concert was. She adds that “ Dingdong and Jessa – they did a great job entertaining everybody.”

Bay Area born and raised Reya Paulos happily admits, “It’s my first OPM concert ever and there was just so many entertaining parts. I loved seeing Jayda and ‘Bakit Pa’ was one of the songs I wanted to see, and I got to see it live.”

Edgar Prado and his wife Gem Prado had so much fun. One of their favorite parts was the original songs of Dingdong. Edgar admires Avanzado, saying “He’s very good. All his songs, I know. The couple is very good.” 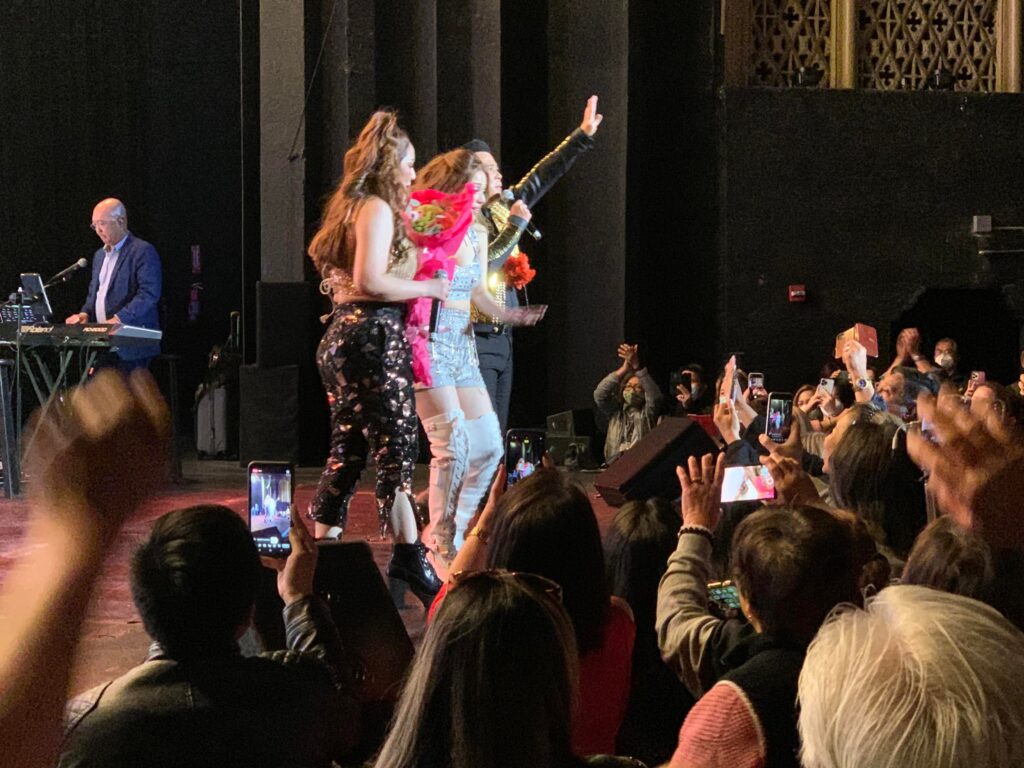 Kimberly Dado summarized the event when she said, “It’s like we’re singing in a karaoke room with all our friends. It was a blast!”

Many from the audience held their cellphones high, recording the moment to be relished and shared with friends, while they sang along and danced to the familiar tunes.

ABS-CBN Managing Director for North and Latin America Jun Del Rosario acknowledges that “a concert where the crowd is engaged and having fun is a good concert.” He adds that “It was fun to see the performers and the audience having such a good interaction.”

During the second half on the concert, Avanzado shared how they had scheduled this concert for 2020, but due to COVID, plans took a back seat as the world stood still. And he declares that “The greatest revelation to me as a believer is that God is in control and this concert is a testament to that.” He continues to say that “Thanks to His faithfulness, we are here today in front of you doing what we love to do.”

Fox Theatre General Manager Ernie Schmidt was moved by the concert. At the end of the show, Schmidt went backstage to congratulate the family. He told Avanzado that “you got me dancing to your songs.” He adds, “I truly appreciated your testimony of your beliefs and I hope to invite you back so we can hear more.”

It was good to see the community gather in-person to enjoy live entertainment after many face-to-face gatherings were shut down due to the pandemic.

Del Rosario explains that for TFC to remain true to their mission of serving the Filipinos outside of the motherland, “we need to start investing in things that would somehow bring our community together again. We understand that people are also just starting to get used to going out and socializing again but we are hopeful that by slowly doing these gatherings we can bring big events back to North America, as this is our way of contributing to making our community whole again.”

The Revelation Concert in Redwood City was made possible by Ding.com and Sendwave, together with Media Partners – Philippine News Today, Inquirer.net, FilAm Star, and Asian Journal.