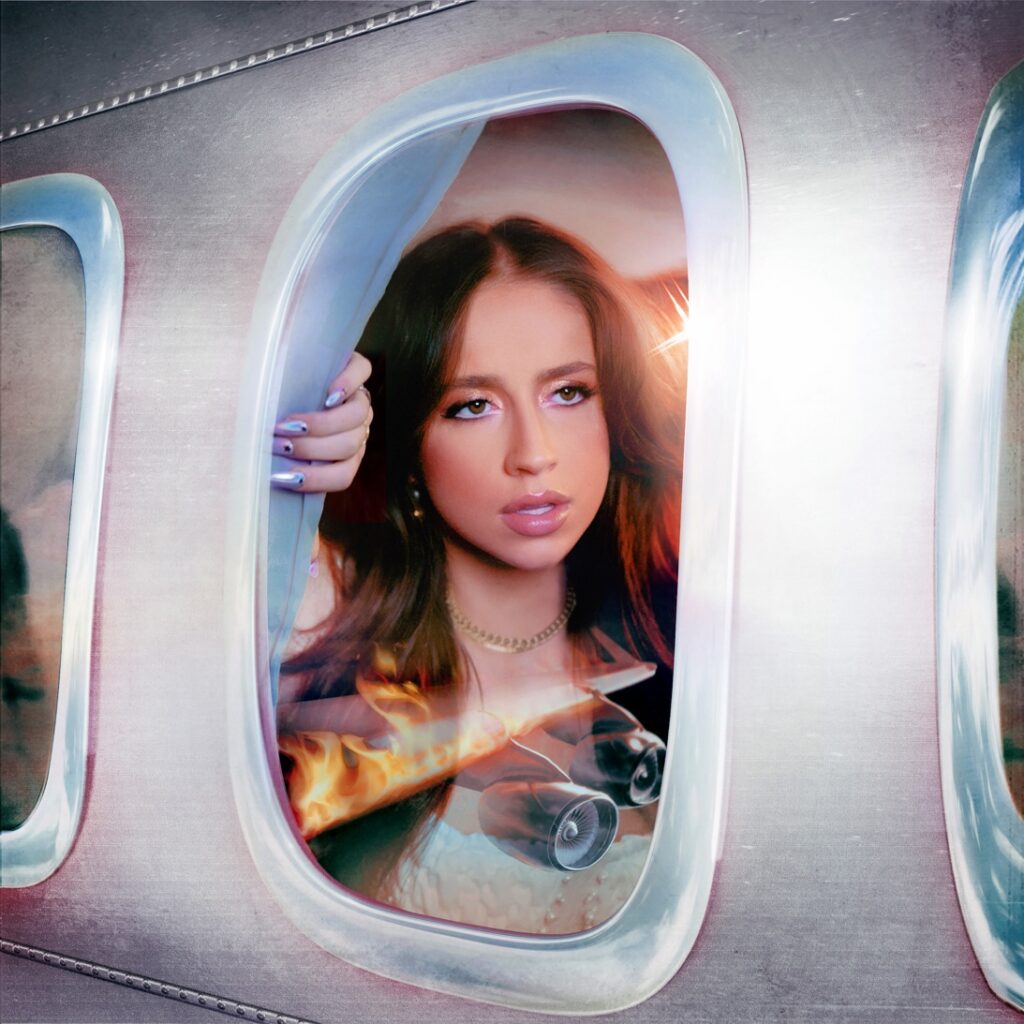 Multi-platinum singer/songwriter/dancer Tate McRae releases her new track and visualizer for “chaotic” today via RCA Records and Sony Music. The emotionally charged ballad continues to showcase more of Tate’s lyrics and reunites her with Grammy Award-winning songwriter/producer Greg Kurstin. “chaotic” will be featured on Tate’s debut album which is due out early Spring 2022.

Upon its release, “chaotic” garnered positive acclaim from music critics, with pop culture magazine UPROXX praising the track for sitting “comfortably within the sad-streaked palette Tate has already established for getting her emotions out in song form.” ET Canada called it a “heartbreaking new track” with lyrics that navigate confessional fearlessness and depth. 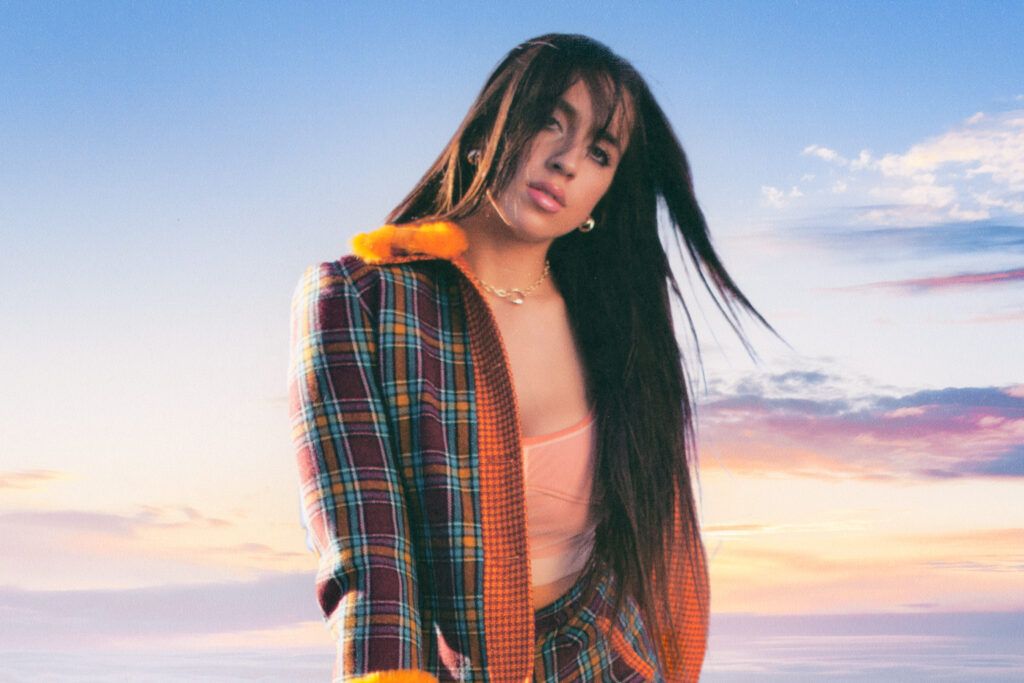 Her debut album will also feature previously released songs “feel like shit” and the current single “she’s all I wanna be.” The latter has amassed over 100 million streams and is currently in the Top 15 on the Top 40 chart.

Last month, Tate was announced as Maybelline’s newest brand ambassador and is the face of their new Vinyl Ink liquid lip color.

The Calgary native is one of the most in-demand breakthrough artists with over 3.2 billion career streams, over 700 million video views, a #1 Top 40 hit, and multiple #1 dance hits. She was listed on Forbes 30 Under 30 List for 2021 as the youngest musician on the list as well as Apple’s Up Next Artist for 2021, Amazon’s Artist to Watch in 2021, Pandora’s Artists To Watch 2021 list, and included on Billboard’s 21 Under 21 and People Magazine’s One’s To Watch list. She was also named one of YouTube’s Artists on the Rise, and MTV’s Push Artist for July 2020. Most recently she was nominated for a People’s Choice Awards for The New Artist of 2021 and three 2022 iHeart Radio Music Awards.

Tate McRaes “chaotic” is out now on all digital music platforms worldwide via RCA Records and Sony Music.