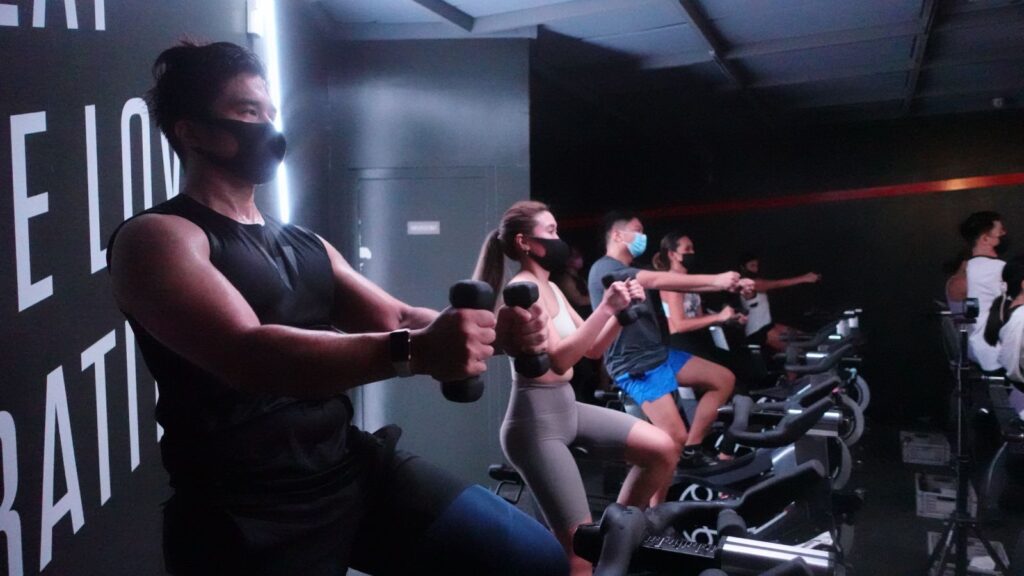 Pedaling its way with high-performance rides and well-curated jams, the Somebody Like You: Electric Spinning Event featured some of the label’s most prominent club music releases of 2022 as backdrop to an energizing workout. The spinning event took place in Electric Studio, BGC, Taguig City last July 8, 2022 (Friday). 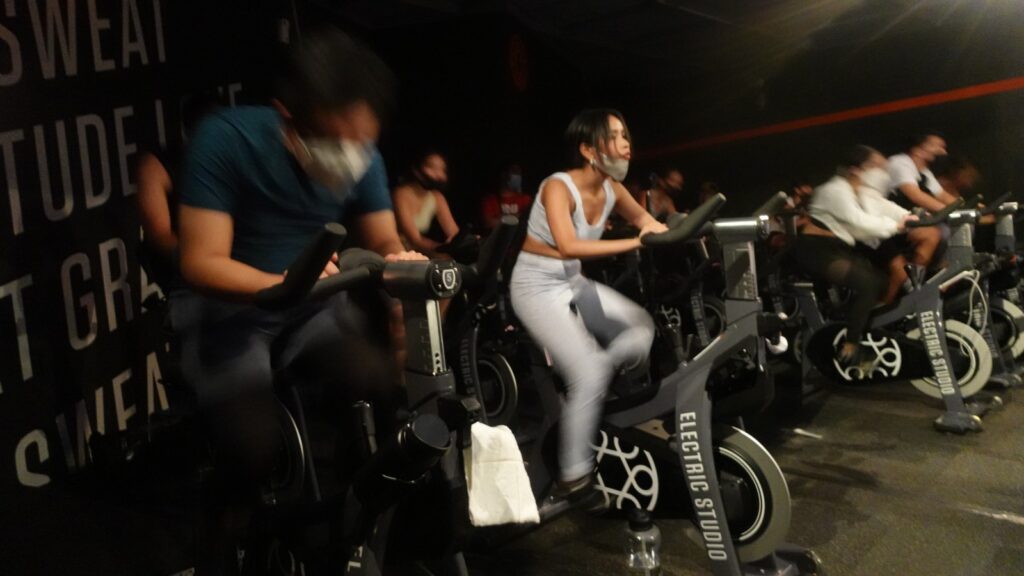 Most notably highlighted during the ‘ultimate sweat session’ is “Somebody Like You,” a critically acclaimed collaboration between Filipina R&B/soul songstress KZ Tandingan and international producers GATTÜSO and Frogmonster. The rousing EDM track recently topped Mixmag Asia’s list of 20 Summer Anthems: Festival Edition, joining the ranks of other dance music heavyweights such as Grimes’ “Shinigami Eyes” and Peggy Gou’s midnight remix of Kylie Minogue’s “Can’t Get You Out Of My Head.”

With a collective 1.75 billion streams between them over the last 2 years, the unexpected trio pushes the boundaries of dance music with a truly global collaboration that features two versions: one in English and another one in Mandarin.

Riders also got to experience some songs off The Chainsmokers’ No.1 Billboard Dance/Electronic album, So Far So Good, including the chart-topping hit “High” and new single “The Fall,” featuring fast-rising producer duo Ship Wrek. The Chainsmokers’ fourth studio album received positive reviews from several music critics, with music publication Pitchfork praising the record for “easily” being “their most enjoyable front-to-back listen.”

The Somebody Like You: Electric Spinning Event also rounded out an energizing ride that aims to improve one’s stamina and speed, all while blasting Sony Music Philippines’ recent goldmine of rhythmic and dance tunes. 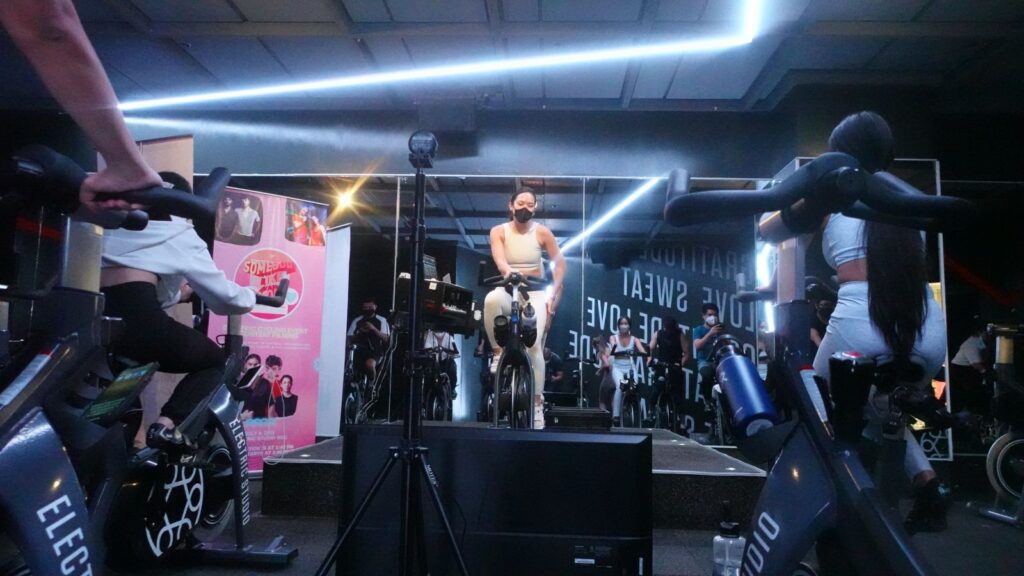 Listen to The Chainsmokers’ So Far So Good album: https://thechainsmokers.lnk.to/SFSG

Listen to KZ Tandingan, GATTÜSO and Frogmonster’s new single “Somebody Like You”: https://lnk.to/GTSxFMxKZ-SomebodyLikeYouDC