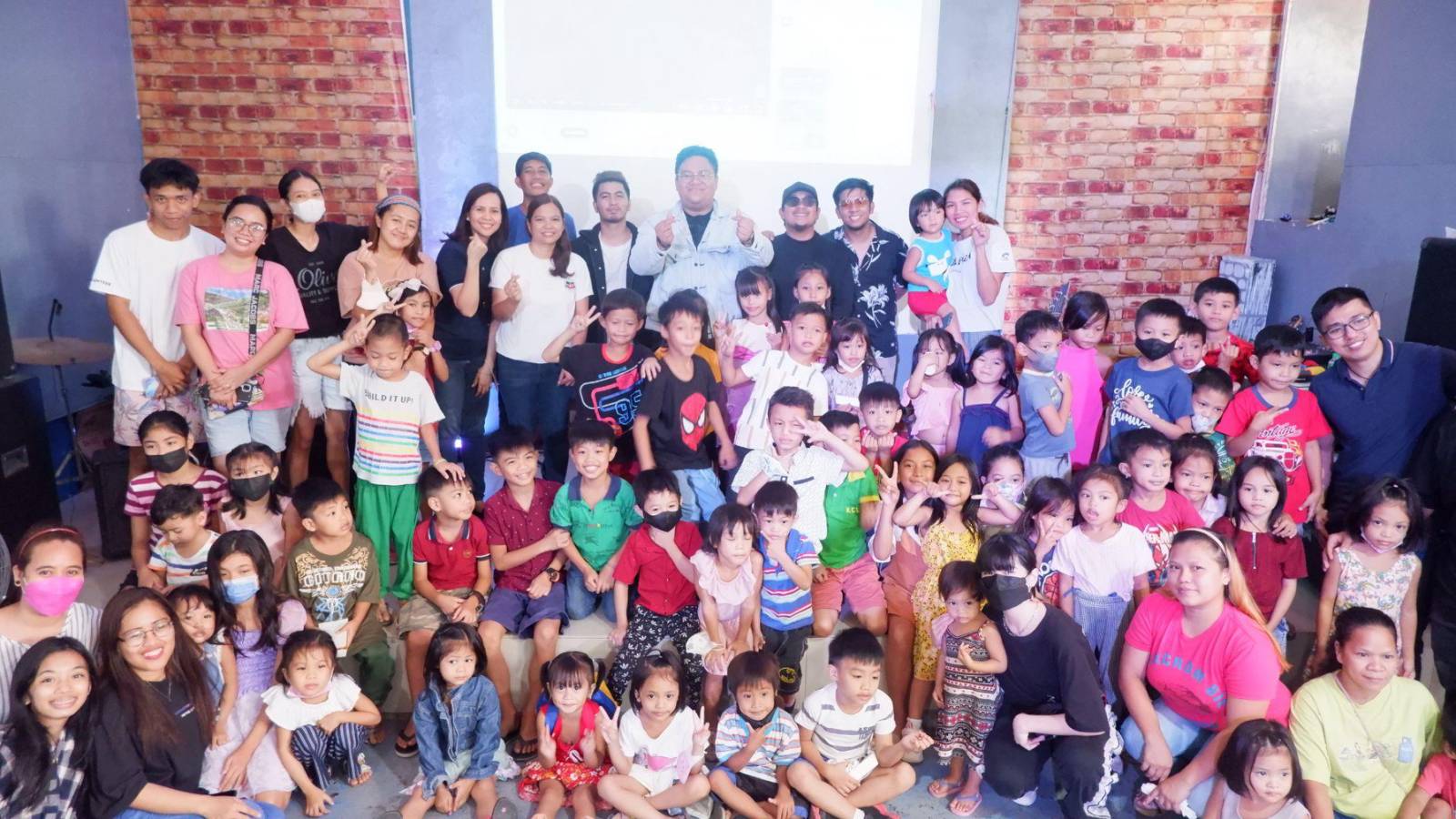 This comes as part of Sony Music Group’s global ‘Season of Giving’ campaign, where the company and its artists are giving back to every local community in which Sony Music Group (SMG) operates. Across the world, SMG is supporting global organizations dedicated to providing aid for those facing food insecurity, homelessness and refugee support, as well as music industry relief and educational programs for communities impacted by the COVID-19 pandemic.

This also follows the support provided through the Sony Music Group’s Global Social Justice Fund, to move the needle in broadening opportunities for underserved communities worldwide. In October, the company partnered with SPARK! Philippines to champion young women’s rights through music and film.

In the Philippines, non-profit organization Reach Out and Feed Philippines Inc., which provides food aid to children who have little or no access to nutritious food, had its outreach efforts hindered by the COVID-19 pandemic and the typhoons that struck the Philippines over the past two years. With this funding, Reach Out and Feed Philippines Inc. will be acquiring mobile kitchens that can provide meals to vulnerable communities where needed, reaching more children and their families through the organization’s ongoing feeding and nourishment programs.

Anna Pauline Castro, Executive Director of Reach Out and Feed Philippines Inc., said, “The funding from Sony Music Group will be a great help in pushing forward with our school and community outreach programs. We expect these mobile kitchens to reach 1,000 children and their households on ongoing feeding programs, as well as families affected by the pandemic and recent typhoons, to provide them with nutritious meals.”

“Ultimately, we hope that this will bring us closer to realizing our vision of seeing every Filipino child healthy, nourished, and empowered to reach their maximum potential for growth and learning.”

As a band that actively gives back to society, NOBITA also partnered with Reach Out and Feed Philippines Inc. to support outreach efforts and put on an intimate concert for some of the children who are beneficiaries of the organization. 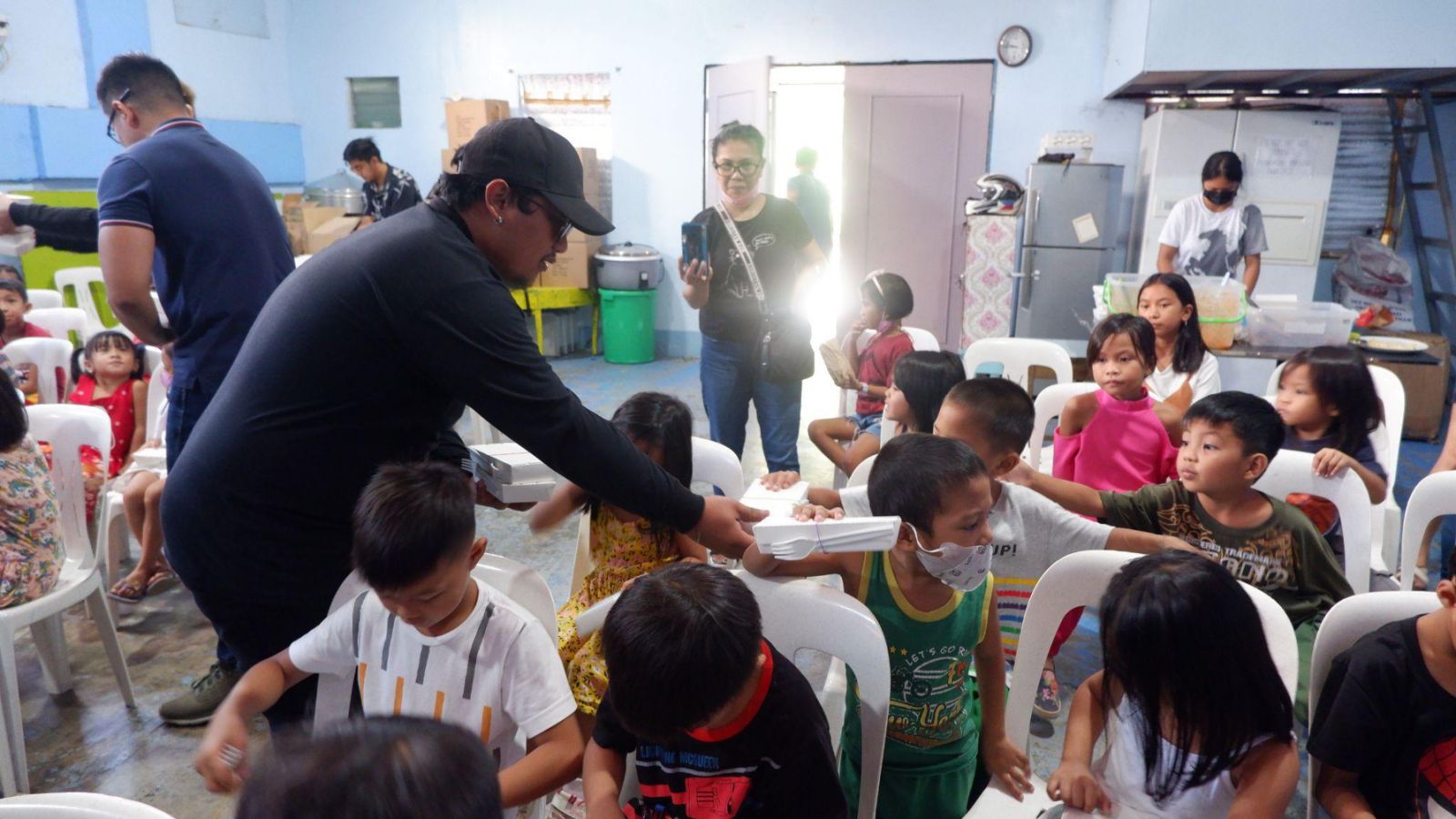 NOBITA said, “It means a lot to be part of a label that strives to make a positive impact on society by reaching out to underserved communities. We are truly glad to have had the chance to spend time volunteering with Reach Out and Feed Philippines – seeing smiles from children and families whilst connecting with them through music was an unforgettable experience for us.”

In speaking of the seasonal initiative, Towalame Austin, Executive Vice President, Philanthropy and Social Impact, Sony Music Group, said, “Globally, SMG is committed to supporting local communities throughout the year. For the holiday season, we wanted to bring extra support and relief aid to those in need and dedicate our efforts to more than three million people worldwide. We’re grateful to our artists and international partner organizations who work on-the-ground to provide direct assistance to their neighbors.” 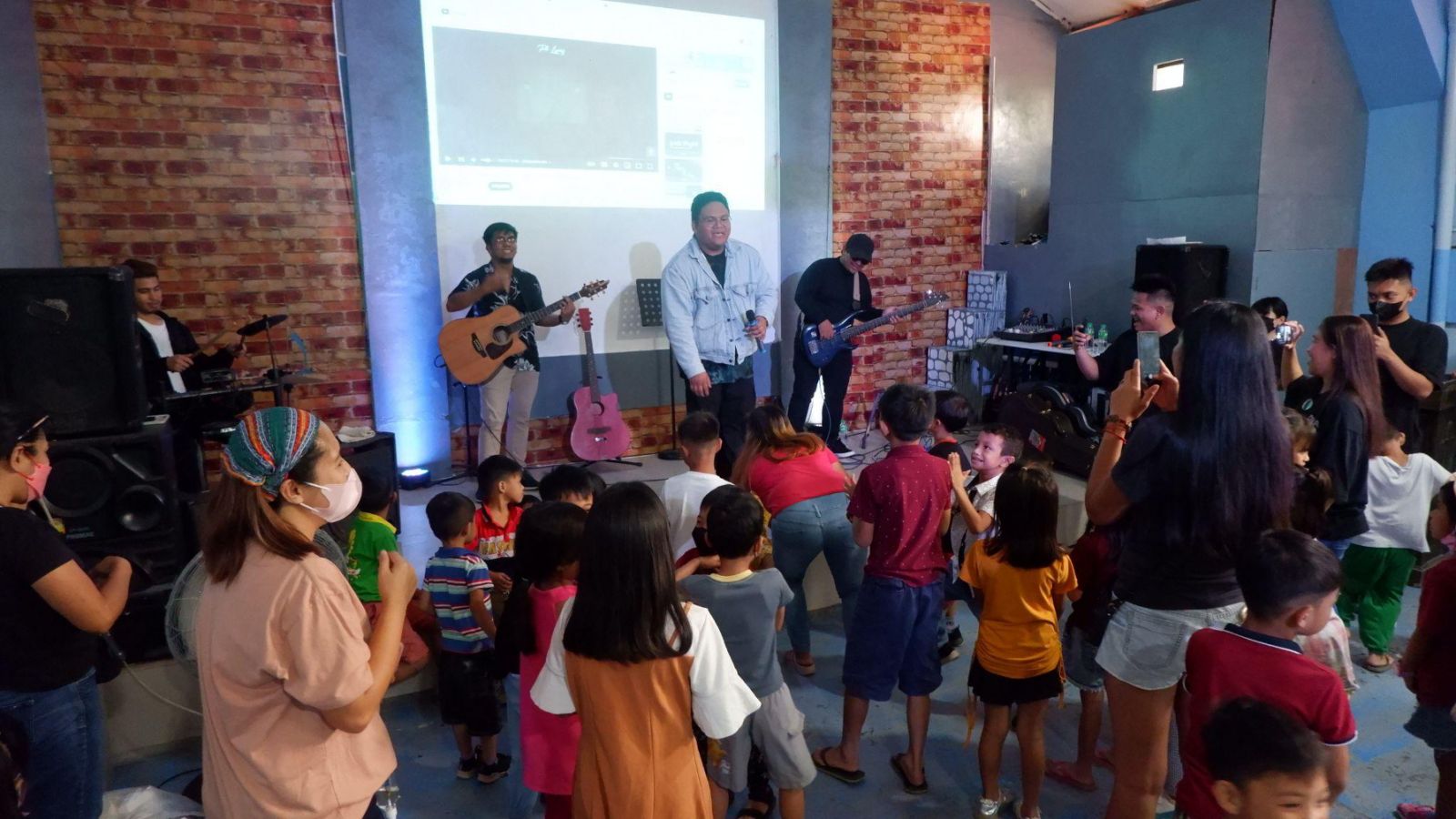 This campaign represents the Company’s ongoing philanthropic commitment to forge partnerships and support communities that need it most, inside and outside the music industry. For ‘Season of Giving’, every global organization selected to receive funding was determined by a group of global stakeholders including the Company’s internal task forces, legal and public policy teams. Learn more about SMG’s giving approach here.

Photo and video assets are available for download at this link.