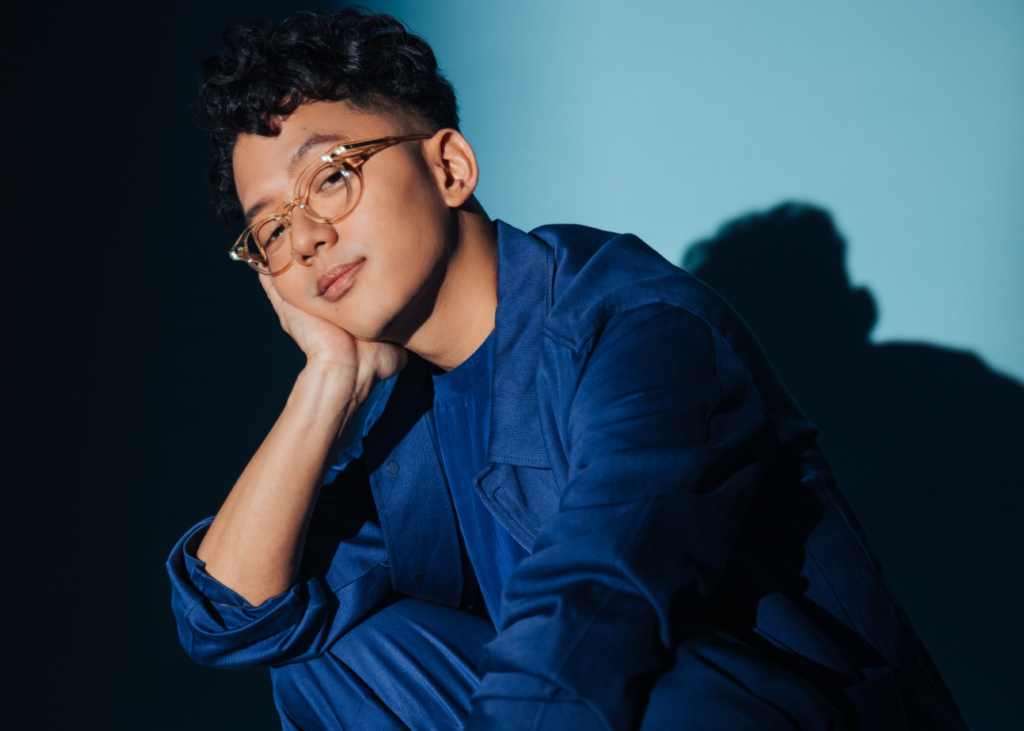 The track, which follows the release of Young Cocoa’s bossa-meets-rap ditty “Nova” and Sezairi’s streaming hit “Restless Love,” is produced by Canadian hiphop/electronic producer duo Potatohead People. It also comes with a visualizer that expands on the song’s theme with a moody, melancholic touch.

Setting the theme for an exhilarating listening experience, the catchy bop serves as the focus track from Sezairi’s third album, ‘Violets Aren’t Blue‘, which features his previous singles, ‘Raindrops’, ‘Blue’, ‘Fool’, and ‘Restless Love’, and three new tracks that continue his plunge into the depths of love, infatuation, and the desperation of seeking to fill an empty heart.

In this album, Sezairi turns the famous 18th-century poem on its head, challenging the cliched expectations and idealism of great love and being swept off your feet by someone who sees you better than you see yourself.

“The reality isn’t quite the same. Just like how violets aren’t actually blue, love isn’t actually easy. The true strength of love lies in the adversity, the physical labor in the gardening of two people to make each other truly blossom.”

Starting at the first moment of attraction and the infatuated daydreams of an idealised future that follows, we follow Sezairi throughout the album on a journey of the bittersweet realities of temporary love.

“On a personal level, this album is really the result of a long depressive episode amidst the pandemic and discovering how to re-contextualise my past experiences so I can live alongside them in peace. Working on the songs in isolation was incredibly difficult but assembling my dream team of creatives to work with made it incredibly worth it.” 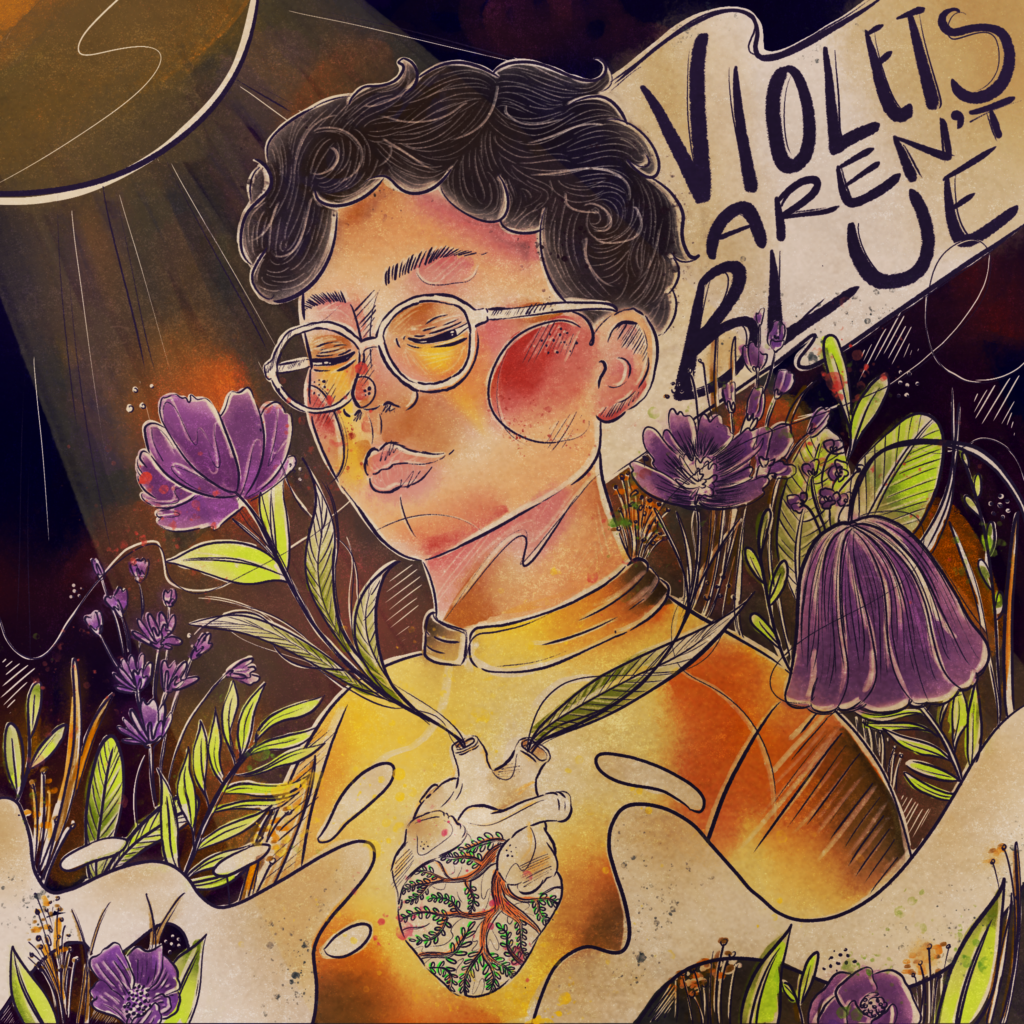 Sezairi represents artistry at its most humble state — from his very core, driven by a love and passion for music. Since the early beginnings of his career, Sezairi has accumulated invaluable experience, shaping him both as an artist and an individual.

In November 2020, Sezairi returned to the music scene with the bi-lingual ambient funk number, ‘Raindrops’. This was the start of a new chapter of Sezairi’s work with a more open and introspective approach to his music and songwriting.

Sezairi released his highly anticipated EP, ‘Undertones’, in January 2020 which featured singles he had released since 2017— ‘She Moves, ‘In Secret’, ‘Mirage’ and the highly successful ‘It’s You.

In 2017, Sezairi worked tirelessly with notable writers and producers in Sweden to bring to life the evocative ballad, ‘It’s You’. The track has gained great success with over 300 million streams globally after it went viral on Tik Tok in 2021. It has since been certified 3x PLATINUM in Singapore, 3x PLATINUM in Indonesia, and 2x PLATINUM in Malaysia.

‘It’s You’ was also featured on Spotify’s Hot Hits playlist billboard in Indonesia and Apple Music’s ‘Best of 2018: Editors’ Picks’ Global Playlist, where it sat comfortably on the 3rd spot amongst some of music’s most recognised and memorable songs from around the world.