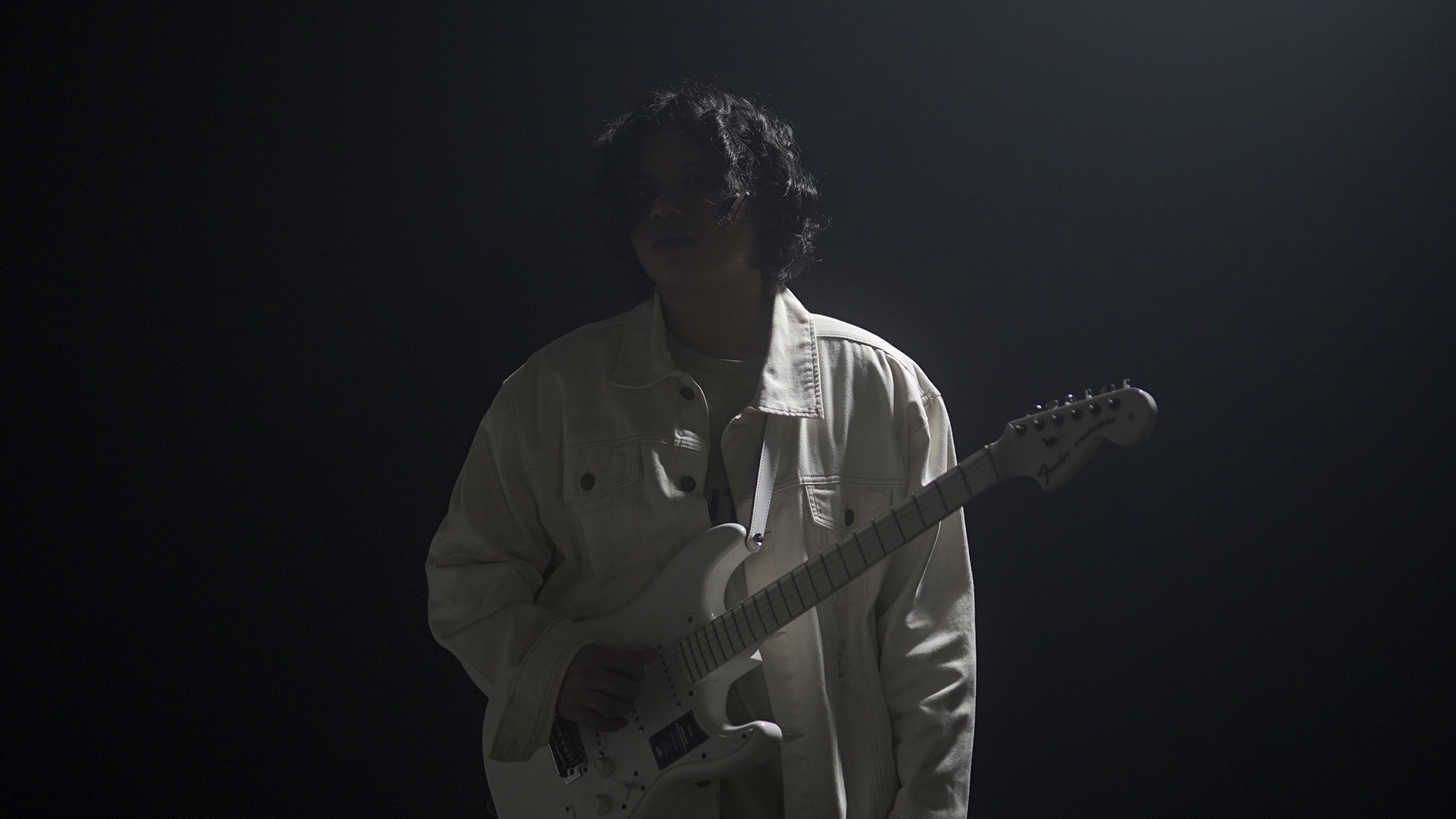 Rising star Dionela is riding the soul train with the release of his new single “Sugal”—out today via MCA Music Inc.

The soothing R&B track equates loving someone to betting your heart in a gamble: it’s a risky endeavor that has no assurance of winning or losing, but it’s part of growing up. 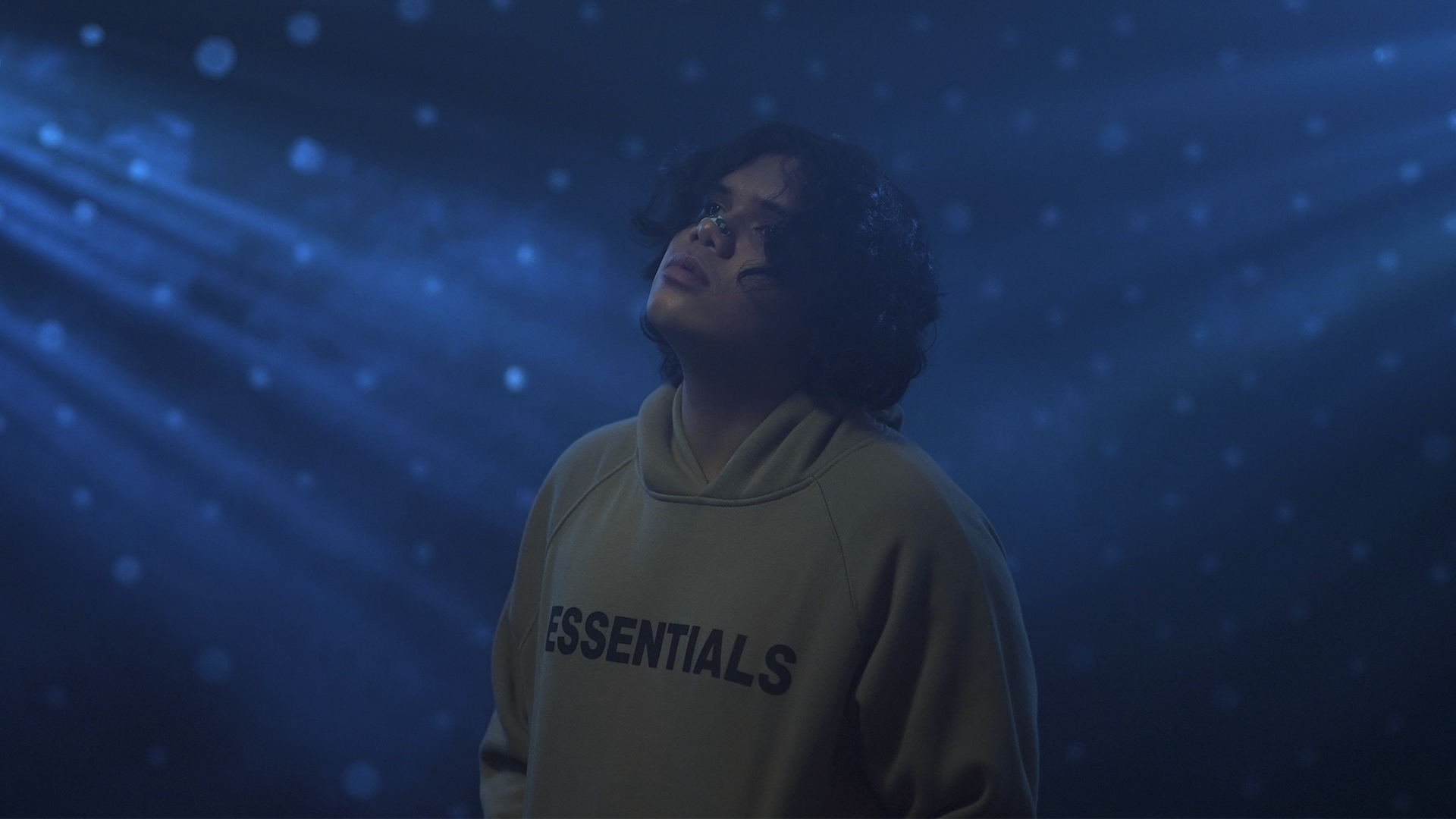 “The song is about being courageous in falling in love again after so many heartbreaks from your past toxic relationships,” the Agaw singer-songwriter/producer adds.

With his velvety vocals floating freely into the background, Dionela delivers a captivating performance that fleshes out both his persona and aesthetic. Over slick, bedroom beats and somber instrumentation, he sings as if coming from a place of innocence and earnestness—never holding back, but ready to accept whatever consequences that might come his way.

“Sugal” is written and produced by Dionela himself and is considered as a product of both love and experiment. The promising newcomer shares, “everything, from tracking to mastering, I did it in my room. There are flaws about the track when it comes to the technical side, but I’m beyond happy about the result.  It feels like the first time I rode a bike without the training wheels and I’m super proud of it.”

The song follows the online success of “Agaw,” which has amassed over a million streams to date, and the moody but inescapable tune “Gone,” released in 2020.

“Sugal” is out now on all streaming platforms worldwide via MCA Music Inc.

When Tim Dionela was older, his parents told him that, after a pastors’ meeting his father attended, a foreign missionary there went over to him and predicted, or rather prophesied, that their son would someday make it to the top of the music world with God’s help. Whether this will come to pass is something we have yet to know, but Dionela, as he wants us to call him, has enough promise to at least make a start.

Dionela was born in 1999 and lives in Guiguinto, Bulacan. His parents loved to make music, and he started singing when he was three. “Even at a very young age,” he says, “my parents noticed that I’m not afraid to sing in front of many people.” He would volunteer to entertain people at parties and events. When he was eight, he says that he became able to sing in tune. His mother even reports that he would call out musicians and singers in church for playing and singing off-key. Even at that age, he took music very seriously.

Dionela took his musical skills one step further when he turned 11. Someone taught him how to play the guitar, and he learned how to do it even if he didn’t know what chord he was playing. He started composing songs back then and would make his friends at the computer shop hear his new tunes. When he turned 16, he auditioned for a choir at school, but he didn’t make it after the choir director heard him singing the notes of his audition piece with a twist. The choir director’s conclusion? Dionela was better as a soloist.

After some disappointments in life, many years later, Dionela decided to start making music on his terms. He learned music production and set up his own studio, which proved helpful during the pandemic. He continued to compose songs about love and to keep learning how to make his music better. Now, he says, he has found his musical identity. He is an R&B artist with dreams of being a pop star.

Dionela’s fondness for R&B began when he first encountered American singer-songwriter Ginuwine’s 2001 tune “Differences.” The song is still one of Dionela’s favorites to this day; he still listens to it. Its distinct synth intro and melodic chorus left an impression on him. It is just one example of the kind of music that he feels is connected to his soul. He has since discovered many other R&B artists, particularly those who have crossed over into the pop charts like Bruno Mars. However, R&B acts from the 1990s and early 2000s have a special place in his heart, including Boyz II Men, Destiny’s Child, Neyo, and Usher.

So what does this mean for Dionela’s take on R&B? He sees contemporary artists such as Weeknd and H.E.R as making up his musical DNA. At the same time, he also wants to revive a kind of R&B sound prevalent during the 80s and early 90s, giving it a modern twist. When asked who he wants to produce his music to make it happen, he named No Rome. The Filipino R&B musician and producer started his career in the independent music scene in Manila before moving to London and eventually signing with the same label as The 1975. Dionela admires how No Rome produces music; he once listened to a No Rome song with many samples, but it didn’t leave a bad taste in his mouth.

What does Dionela hope for his music? He wants to make his songs the kind that fit into a couple’s love story that they would remember as they grow older. He wants his music to leave a legacy for other younger musicians to admire. Most of all, despite his dreams of success, he hopes to remain the humble kid from Guiguinto whose parents were told that God had big musical plans in store for him. After all, musical talent can be providential.