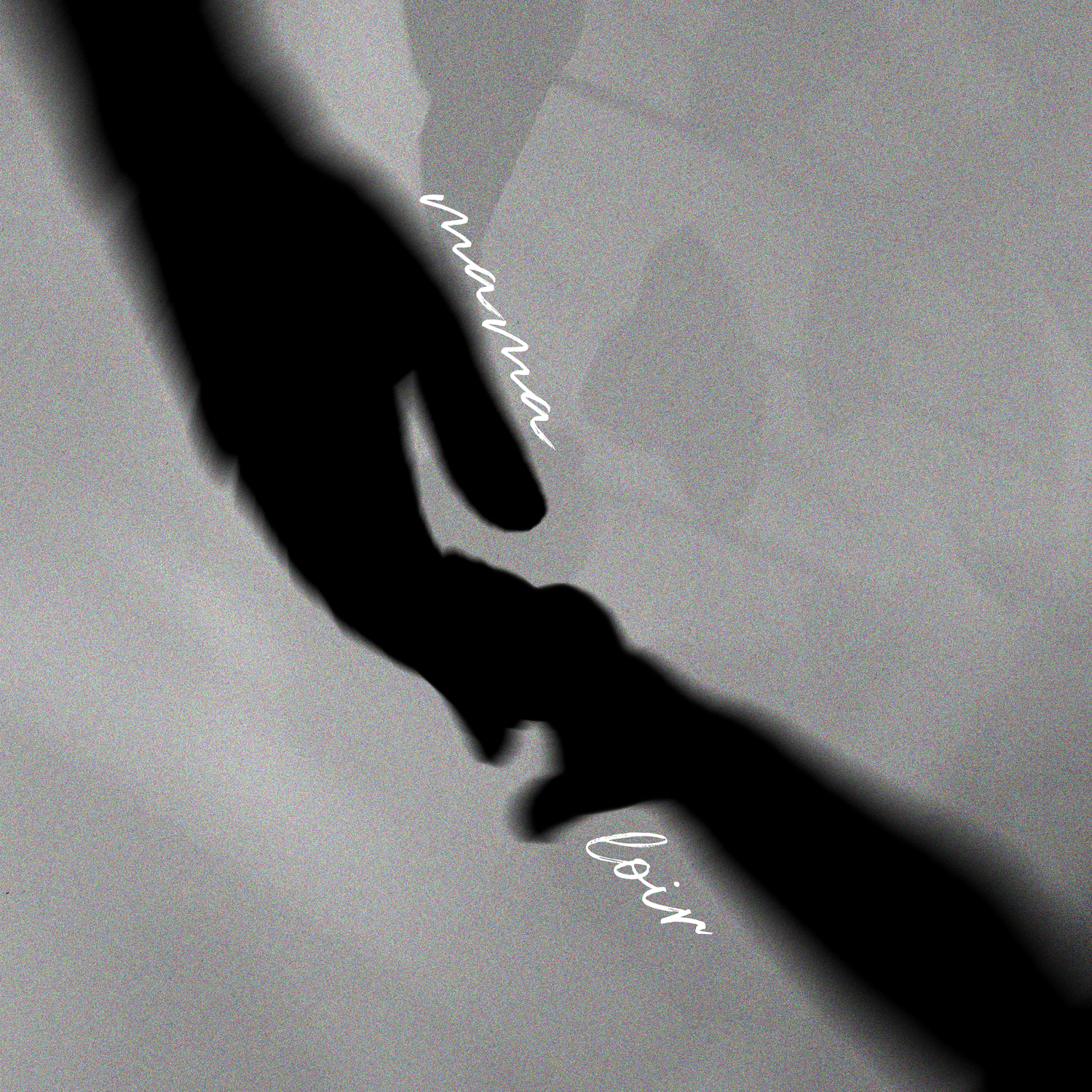 R&B singer-songwriter LOIR submits to the pull of her heart in her new single “MAMA,” released under Sony Music Entertainment.

On the stripped-down ballad, the talented newcomer asks big questions about life’s purpose and her conflicting sense of direction. But while doing the things that she loves the most comes with existential baggage, LOIR recognizes the need to work on herself and apologize for her misgivings. 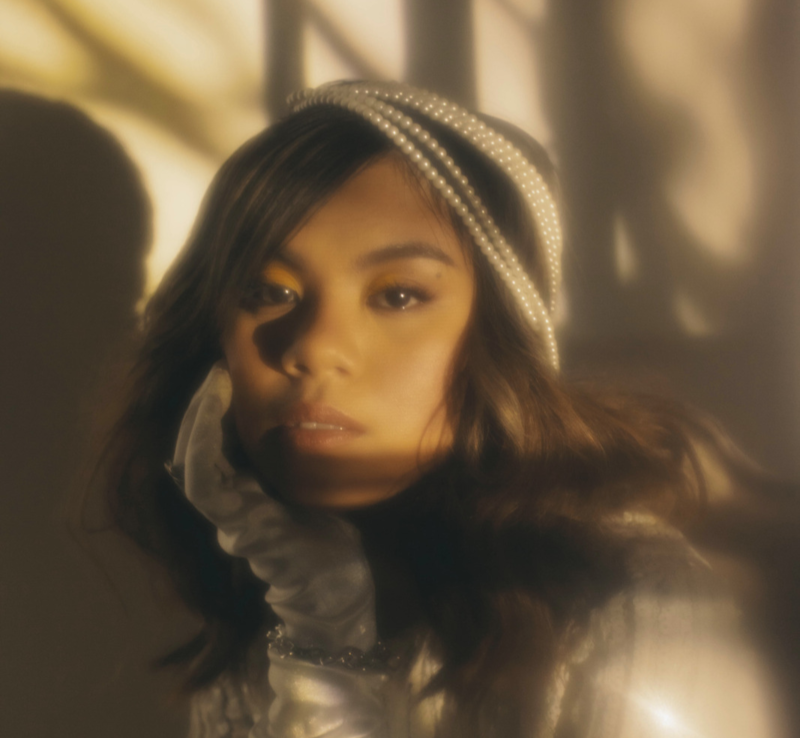 “I’ve made some decisions in the past that I’m not happy about,” says the budding young artist. “This song is my way of closing that chapter in life, and hoping that I’ve made my parents proud as I welcome change with positivity, dreams, and love. I’m more than inspired to do well in my chosen craft.”

Starting out slow and assured with just a piano to accompany LOIR’s lush, dreamy vocals, “MAMA” further progresses into an emotional epiphany and peels its layers with a hopeful note that “she is still here and is going to hold to whatever is left”—her family and dreams, included.

The song is written and arranged by LOIR herself, with production by frequent collaborators HavoMusic and Goodson.

“I started working on the instrumentals for MAMA before I asked sir Havomusic and Goodson to be involved in the production work,” shares LOIR. “While I developed the structure and melody for this particular track, both of them added a more emotional touch to the sonic palette. The final product maintains the rawness of the original, but it’s also more vulnerable and powerful to an extent.”

Before signing up with Sony Music Entertainment, LOIR has collaborated with some of the biggest names in the local hip-hop/R&B scene, including Gloc-9 on socio-realist gems “SANIB and “OKA” and Guddhist Gunatita’s on smash single “DALAMPASIGAN.” LOIR is also part of Asintada Management and Production Inc.—home of artists such as Gloc-9 and Shanti Dope. To date, she has amassed more than four million streams on YouTube and Spotify combined.

LOIR’s “MAMA” is out now on all digital music platforms via Sony Music Entertainment.