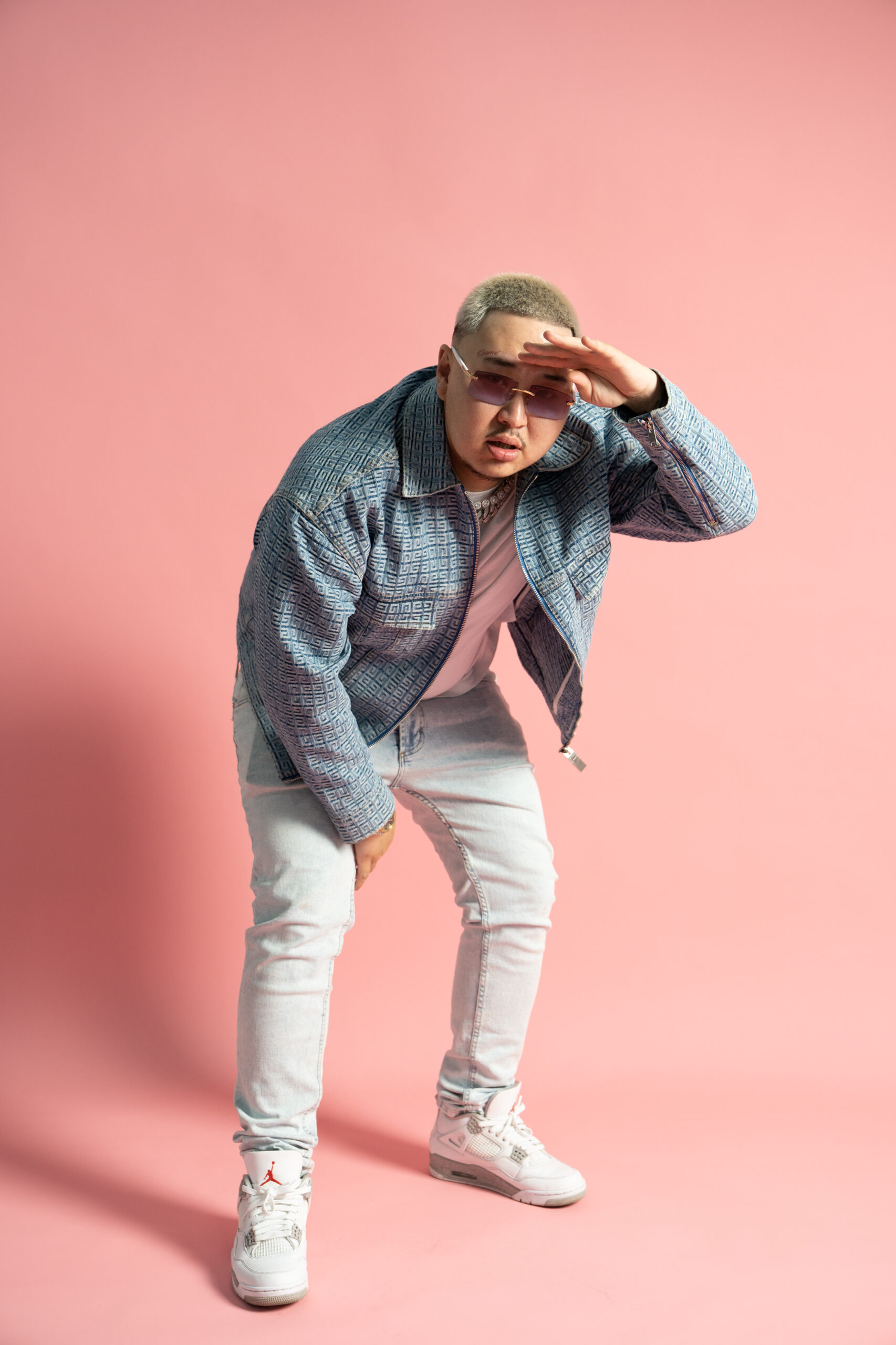 Asia’s leading pan-Asian Hip Hop Platform LiFTED will release its first EP under the title LiFTED LOUNGE – an ongoing series that will showcase the region’s top artists and emerging talent to the world. Mongolia’s Hip-Hop Don GINJIN leads the charge with a fiery new track, ‘Yellow Django’ released on b2 Music in partnership with Jägermeister and distributed by The Orchard.

The track, written in response to the Asian hate that started during the COVID pandemic, sees GINJIN at his edgy, defiant best over a pulsating Trap beat and lyrics like, ‘They say Asians all looks the same…is you stupid, or is you lame?’

After some time off, Mongolia’s undisputed top dog has returned with both guns blazing, as he calls out ‘They call me Yellow Django (I’m still chained but my chain gold)’. And later claims his country and birth right, ‘Kublai Khan blood in my veins’. With GINJIN delivering his bars in sure-fire English, this Hip Hop banger has the potential to be an international hit. With over 50 million YouTube views on his videos, often with his partner Mrs M, GINJIN has proven to be an unstoppable force in Asian Hip Hop. ‘Yellow Django’ marks his first all-English release, and the beginning of his international career. 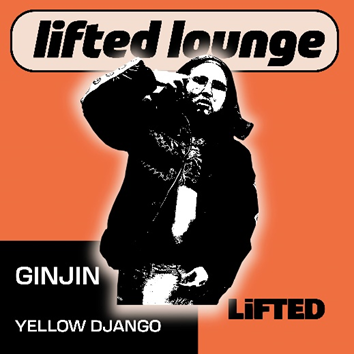 LiFTED was founded in March 2021, and quickly took the lead in covering all aspects of Asian Hip Hop culture – including RnB, B-boying/B-Girling, Graffiti and Street Art, Turntablism and associated sub-cultures. In May 2022 LiFTED launched the LiFTED 50, Asia’s first-ever regional Hip Hop rankings. Now the platform is curating its first exclusive music project, LiFTED LOUNGE Vol 1 – after 18 months of covering the scene in an organic and personal style.

Jägermeister has been committed to helping emerging artists break out and create new music through their global initiatives like #savethenight and in the Asia region with LiFTED’s #thenext5 campaign.