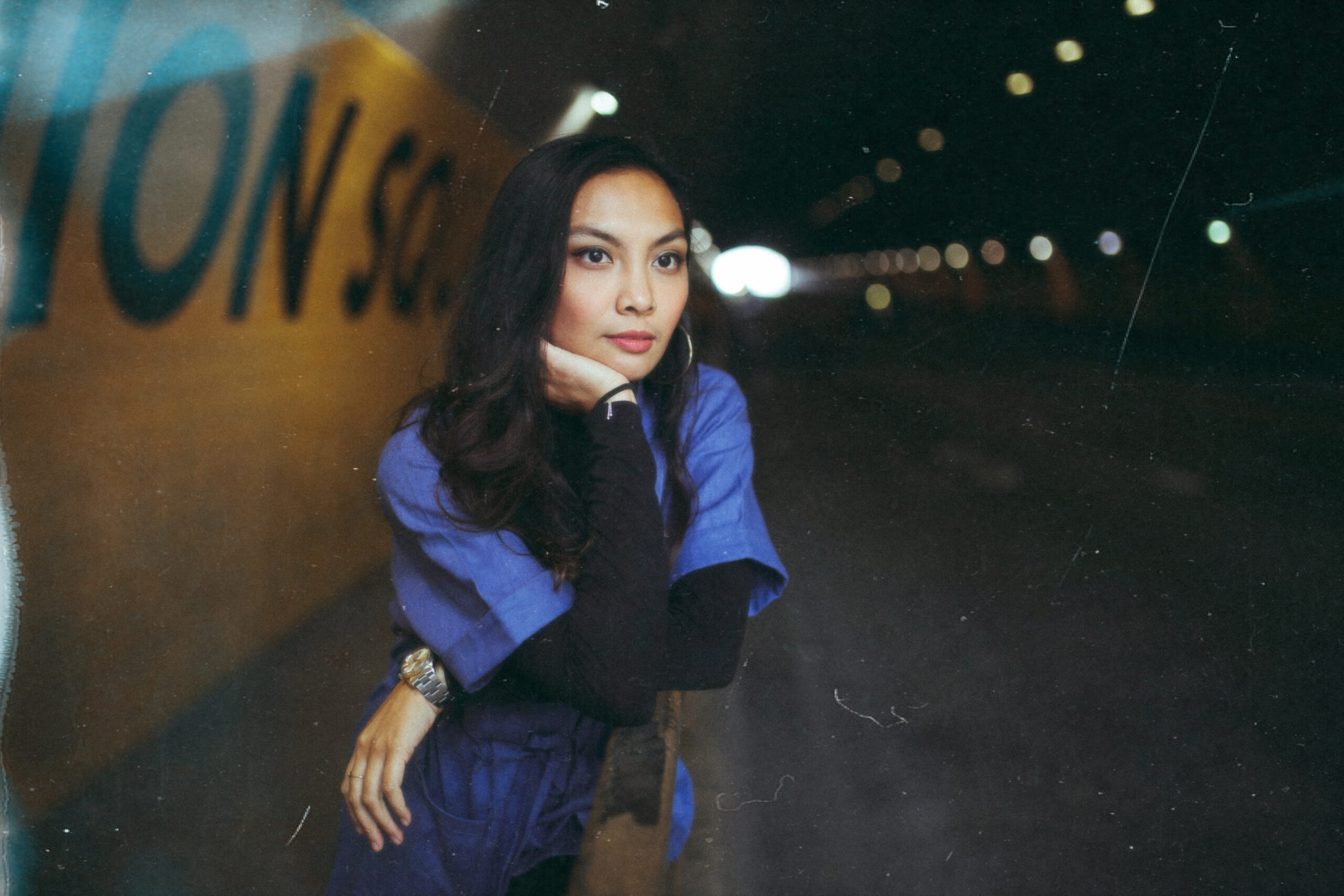 Filipina singer-songwriter Leah Halili teams up with her fellow The Ransom Collective bandmates Lily and Muriel Gonzales on “Clear To Me,” a dreamy pop tune inspired by her relationship with now-husband, Nikee Banares.

Produced by Carlos Castano, Halili’s new single captures the feeling of romantic affection and how it blooms into something more divine over time. Buoyed by breezy chords and delicate melodies, “Clear To Me” is a beguiling piece of work that was written from the four corners of her bedroom—about the same time her debut single “Fourth of July” was made.

“I pitched this song to my bandmates Lily and Muriel because I knew that I wanted a warm and bright instrumental to add to the song,” says the Fourth of July indie pop artist. “With Lily in Indonesia and Muriel in France at the time, it was tricky trying to find the time to record but I’m so grateful to them for effortlessly adding layers of beautiful harmonies to the song. It was enjoyable working with my bandmates again because there’s a level of comfort that I wouldn’t have gotten from anyone else.”

With this particular track, Halili wanted a song that makes listeners feel like they’re in a coming-of-age romantic film, finding light in quiet contentment and earnest love. According to the folk-pop newcomer, “Clear To Me” uplifted her during those times when she missed home the most.

“It was the type of song that each verse and chorus came to me progressively as I was experiencing a totally different life from my life pre-pandemic,” the Halili shares. “Changing jobs, moving from place to place, trying to find myself in a completely different county, there were so many things I needed to adapt to but all the changes made me discover why I fell in-love with music in the first place. It was my safe place. It gave me the freedom to write what I felt and use the melodies in my head to express and relieve me from things around me I had no control over.”

Leah Halili is slated to release a series of volumes soon. She adds, “I want the audience to remember that I’m coming back for more meaningful, beautifully written songs that I hope everyone can relate to somehow.”

“Clear To Me” is out now on all digital music platforms worldwide.