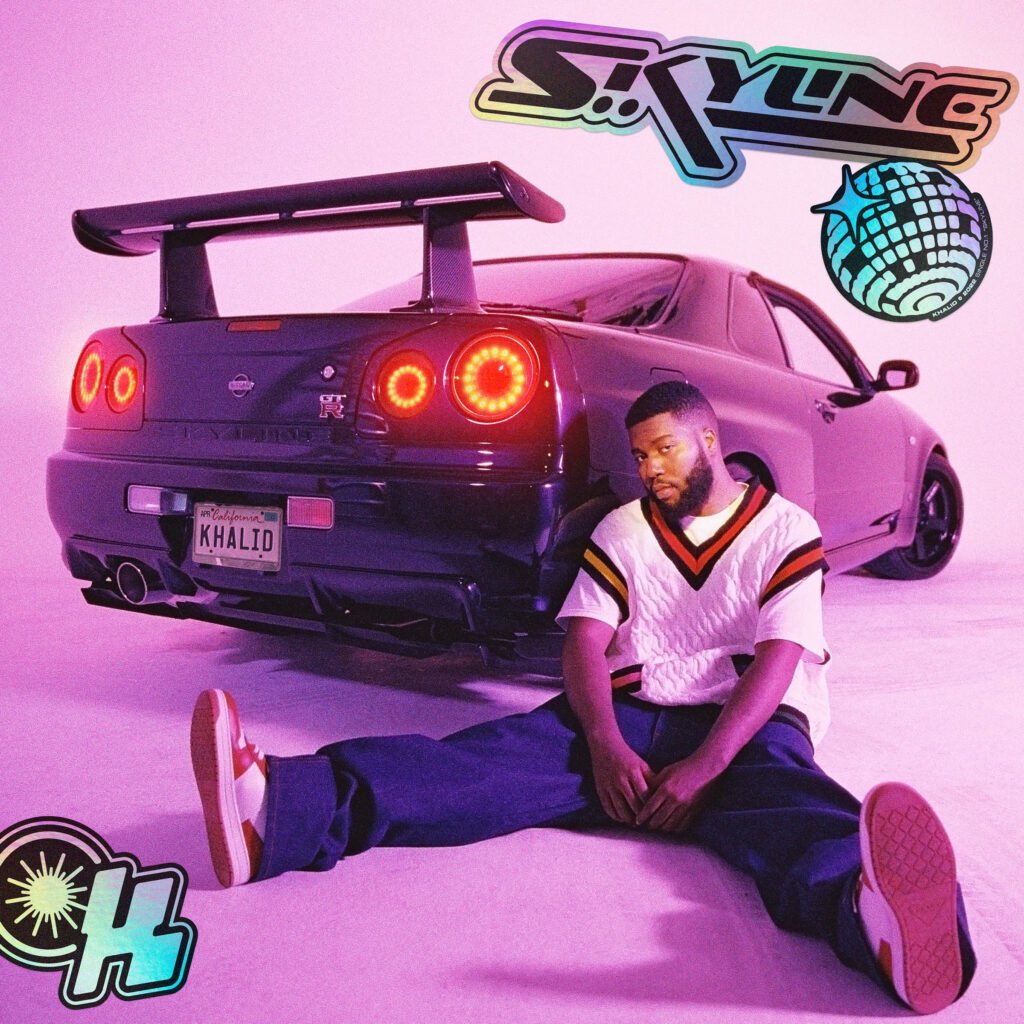 Written by Khalid and produced by Chrome Sparks, this dreamy retro pop track is the official lead single off Khalid’s highly anticipated third studio album which is due out later this year.

Directed by Levi Turner and Cody LaPlant, the colorful music video transports you outside to a blissful summer day and unveils two worlds of style and aesthetic merging into one as a dance party ensues while Khalid simultaneously floats through the air in a 1999 color shifting limited edition GT-R Skyline.

The video made its broadcast premiere on MTV Live, MTVU, NickMusic and on the Paramount Times Square billboards. Watch HERE.

On the song, Khalid shares, “Skyline to me is a recharge and full of summer vibes. I hope it brings my fans joy and gets them through any dark times they may be going through.”

Last month, Khalid released “Last Call” in celebration of the 5-year anniversary of his 4x RIAA platinum GRAMMY-nominated debut album American Teen. The track and official music video pay homage to his growth from 2017 until today. 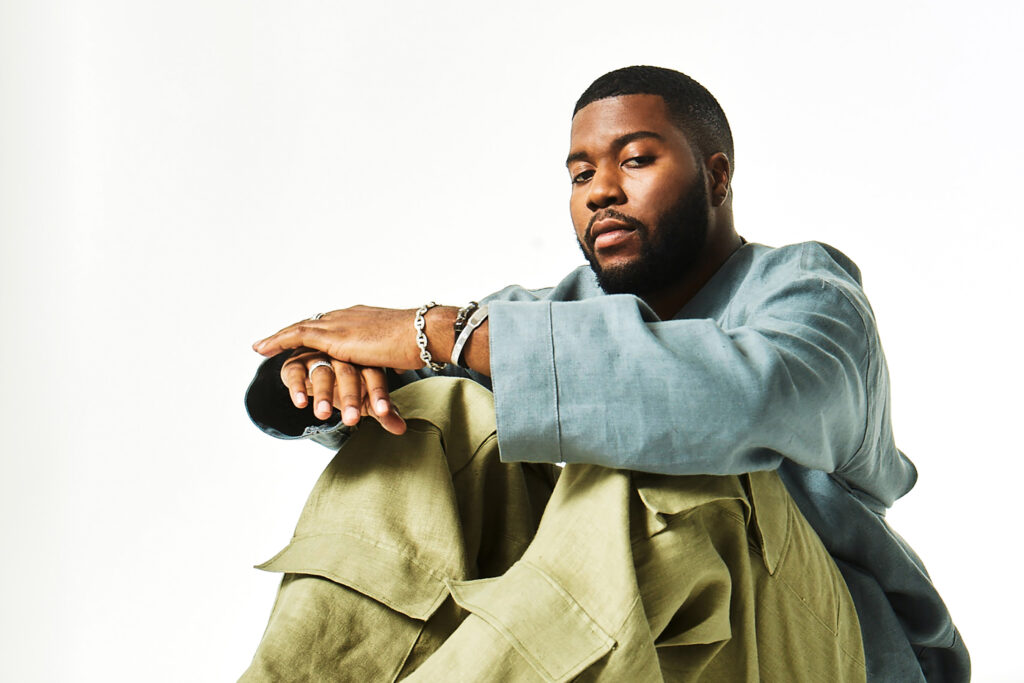