Kai Buizon marks official debut with intricate folk-pop single “The Meadow” The promising newcomer’s new track is written by Buizon herself, and produced by Gabba Santiago and One Click Straight’s Tim Marquez

Kai Buizon marks official debut with intricate folk-pop single “The Meadow” The promising newcomer’s new track is written by Buizon herself, and produced by Gabba Santiago and One Click Straight’s Tim Marquez

The promising newcomer’s new track is written by Buizon herself, and produced by Gabba Santiago and One Click Straight’s Tim Marquez 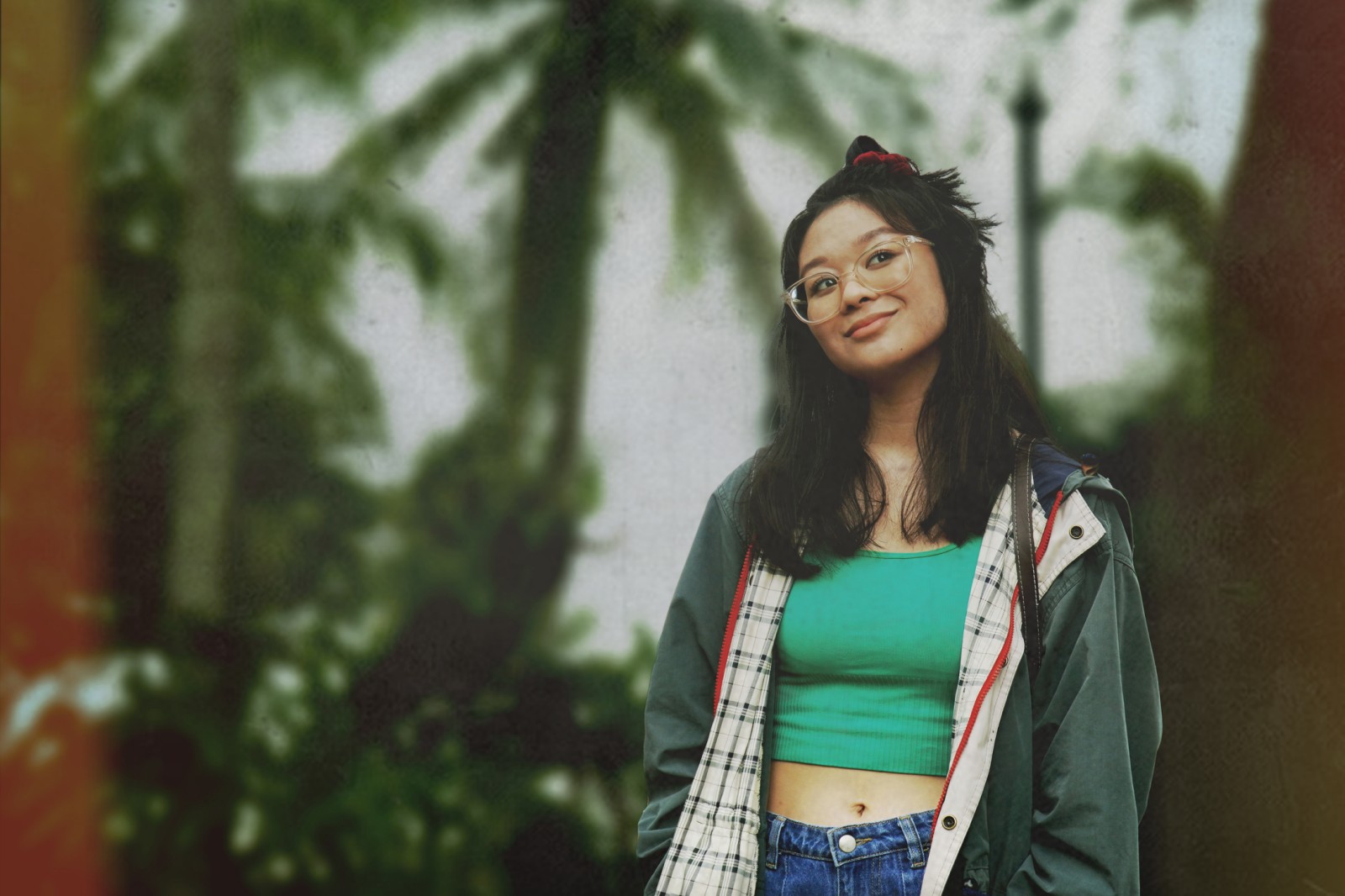 Filipina singer-songwriter Kai Buizon marks her official arrival in the local music scene with the release of “The Meadow,” her debut single under Sony Music Entertainment.

Her folk-pop track brings to mind the picturesque view of the countryside, with soothing vocals that thrive within the realm of summer nostalgia and first love.

According to Buizon, “The Meadow” was meant to be arranged to evoke nostalgia inspired by tracks that shaped her generation’s childhood years, including The Legend of Zelda’s “Great Fairy’s Fountain Theme” or Disney’s “A Whole New World” from Aladdin (1992). The intricately dreamy tune was produced by One Click Straight’s Tim Marquez and Gabba Santiago, both remarkable musicians who are known for their stellar work with artists such as Ena Mori and Clara Benin.

“Brainstorming with Gabba about the structure and direction of the track flowed so easily,” says the talented newcomer. “We met up at a coffee shop and basically had the entire song mapped out after just an hour. He was really able to capture the acoustic features of the song as well as the ‘homey’ authenticity that I was shooting for. With Tim, he was able to enhance the dreamy, magical aspect of the track with the more electronic or processed production components. I also appreciate how he added a second guitar to support my own arrangement.”

Written and performed by Kai Buizon, “The Meadow” is a song that encapsulates the hesitations, uncertainties, insecurities, and ‘what-ifs’ that brew before completely giving into a romantic confession. Beautifully delivered with emotional vulnerability, it feels lackadaisical in the best possible way. The track works either as an intimate revelation, a deep sigh of relief, a teen romance fodder, without being made intentionally to cater to those fields.

“I imagine a lot of people tend to feel afraid, or at the very least, hesitant, when it comes to approaching the unfamiliar, such as falling in love for the first time,” Buizon reflects. “Anyways, long story short, I called that mental space a meadow. And as my fellow romantics may already be familiar with, the meadow is also a prevalent symbol in classic literature of a place where lovers meet. So, basically, I wrote ‘The Meadow’ to encapsulate this whirlwind of feelings that comes before revealing that you’re actually in love with the other person.”

The promising solo act expressed her gratitude to Nico Pascal, who arranged the demo that she sent to Sony Music Entertainment. Buizon reveals, “he was the first person to see the track’s potential, and his enthusiasm really helped in motivating me to present the song.”

Kai Buizon’s “The Meadow” is out now on all digital music platforms worldwide via Sony Music Entertainment.

Follower her on social media: