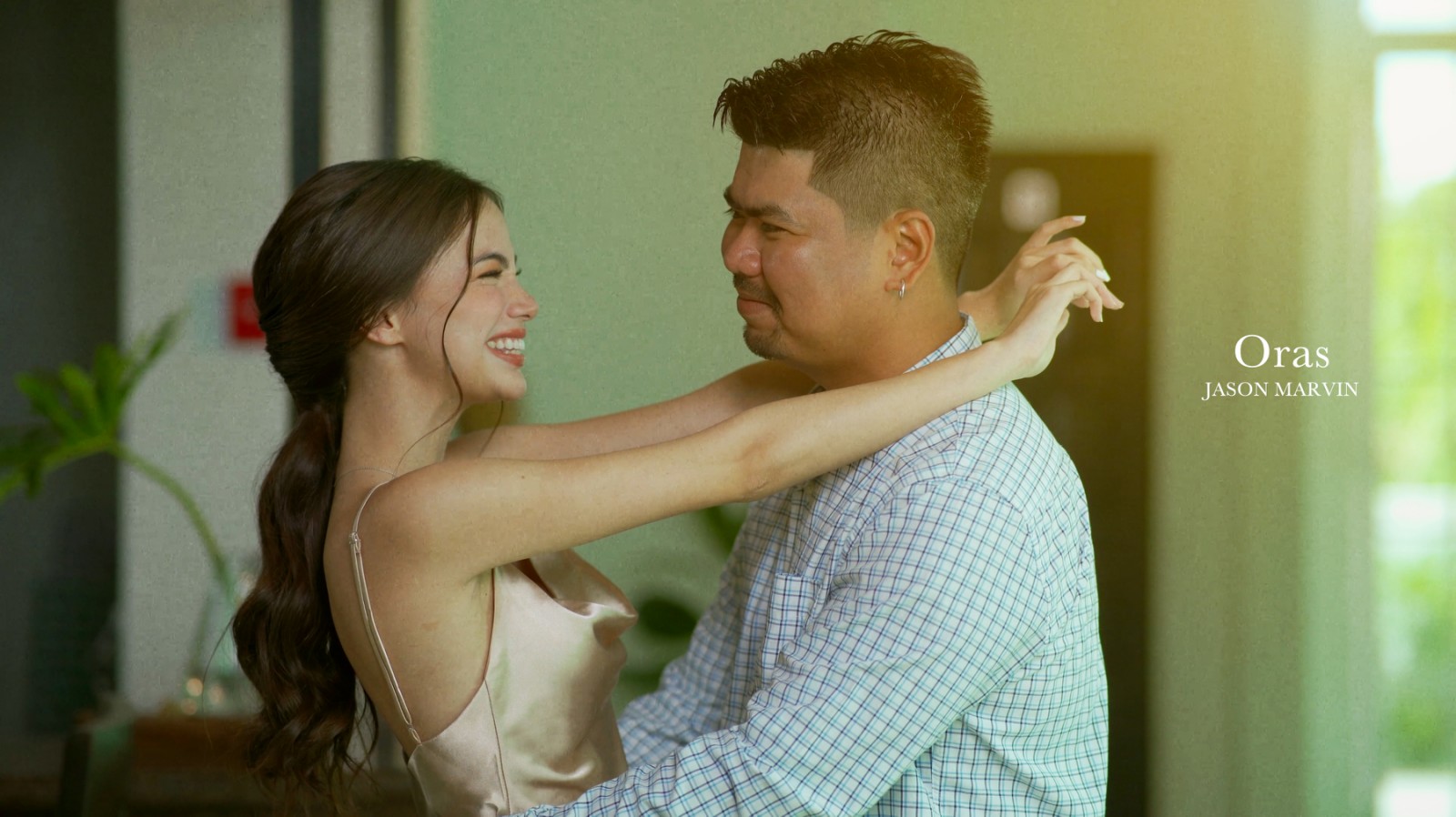 Filipino singer-songwriter Jason Marvin starts 2023 on a bright note with the release of his new single “Oras.”

Brimming with lush, gentle arrangements and laid-back vocals, the piano-driven ballad finds the Cornerstone Entertainment artist traveling back in time in an attempt to amend a romantic relationship. It also touches on the idea of admitting one’s mistakes and using them as motivation to become a better person.

To quote Jason Marvin, “Mistakes will be made and regrets will always be a part of life, but we must learn to live with it, grow stronger, and continue singing the songs that we’re meant to sing.” 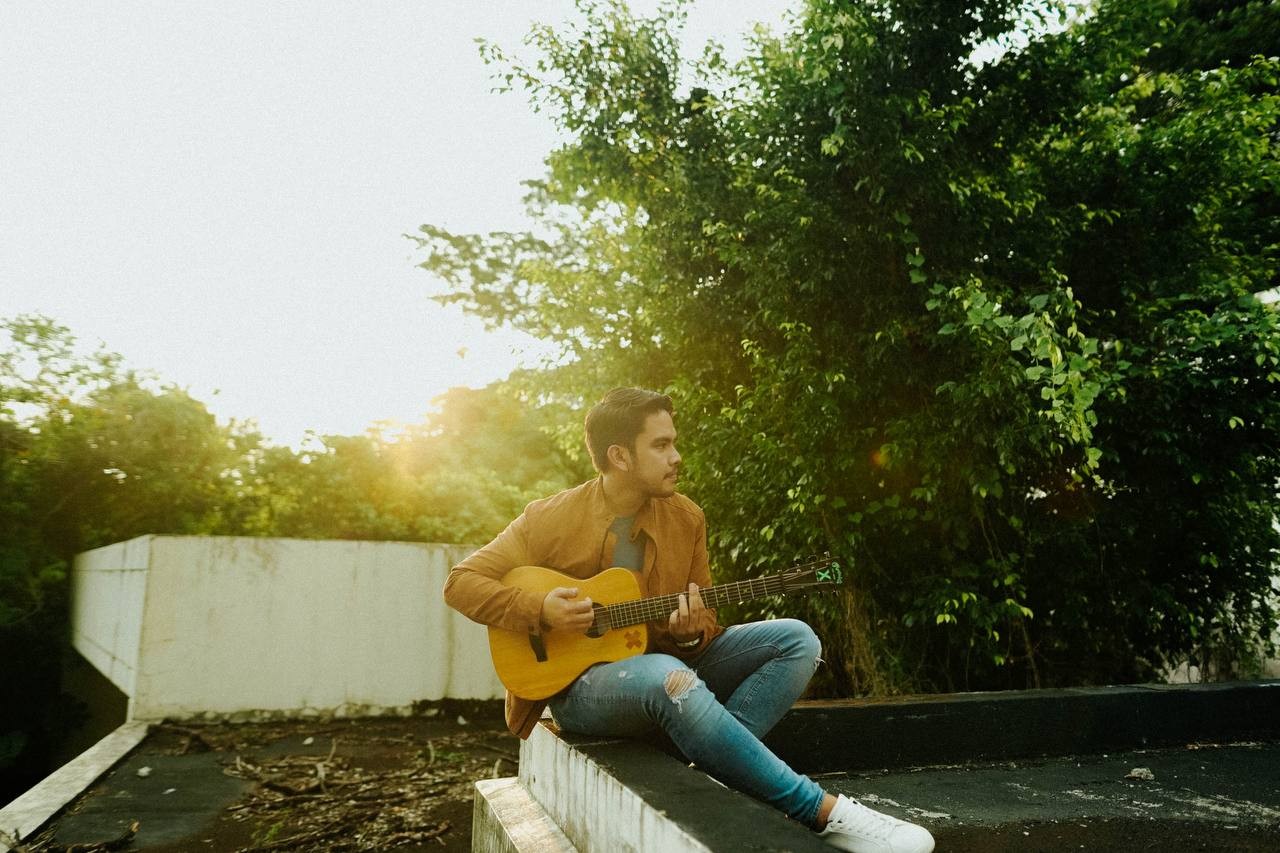 According to the singer-songwriter behind Gain, “Oras” is the first song that he wrote where the music video concept came first. “I imagined this scene where a guy who can time travel keeps on failing in his relationship. No matter what he does, even if he tries a hundred times, if it’s not meant to be, it’s not meant to be.”

Directed by King Bingcang and written by Jason himself, the music video conveys the essence of the lyrics in a straightforward manner. It stars social media influencer Albert Nicolas as a time traveler trying to win back the love of his life, and up-and-coming actress Roxie Smith, who is repeatedly pursued in the story.

“I still can’t believe we were able to shoot everything in one day,” says the Manila-based producer and singer-songwriter. “Everyone was just so light and fun to work with. Albert’s humor makes everyone forget that they’re tired, while Miss Roxie’s positive mood from start to finish was very contagious.”

“Oras” is written and produced by Jason himself and co-arranged by Nick Lazaro, a prolific producer who has worked with a diverse crop of musicians ranging from alternative rock outfit Oh, Flamingo! to hyper-pop soloist Pikoy.

“Arranged by me and Nick Lazaro, I wanted to achieve this nostalgic old sounding piano (like the ones in your lola’s old house),” the folk-pop singer-songwriter/producer adds. “Nick came in and put on the drums, bass guitar, and choir voices that made it all sound magical.”