Jarlo Bâse refuses to adhere to conventions on haunting, genre-defying track “O Sana, Hosanna” The talented singer-songwriter/producer is set to launch his first single of the year at Social House on January 20, 2023

Jarlo Bâse refuses to adhere to conventions on haunting, genre-defying track “O Sana, Hosanna” The talented singer-songwriter/producer is set to launch his first single of the year at Social House on January 20, 2023

The talented singer-songwriter/producer is set to launch his first single of the year at Social House on January 20, 2023 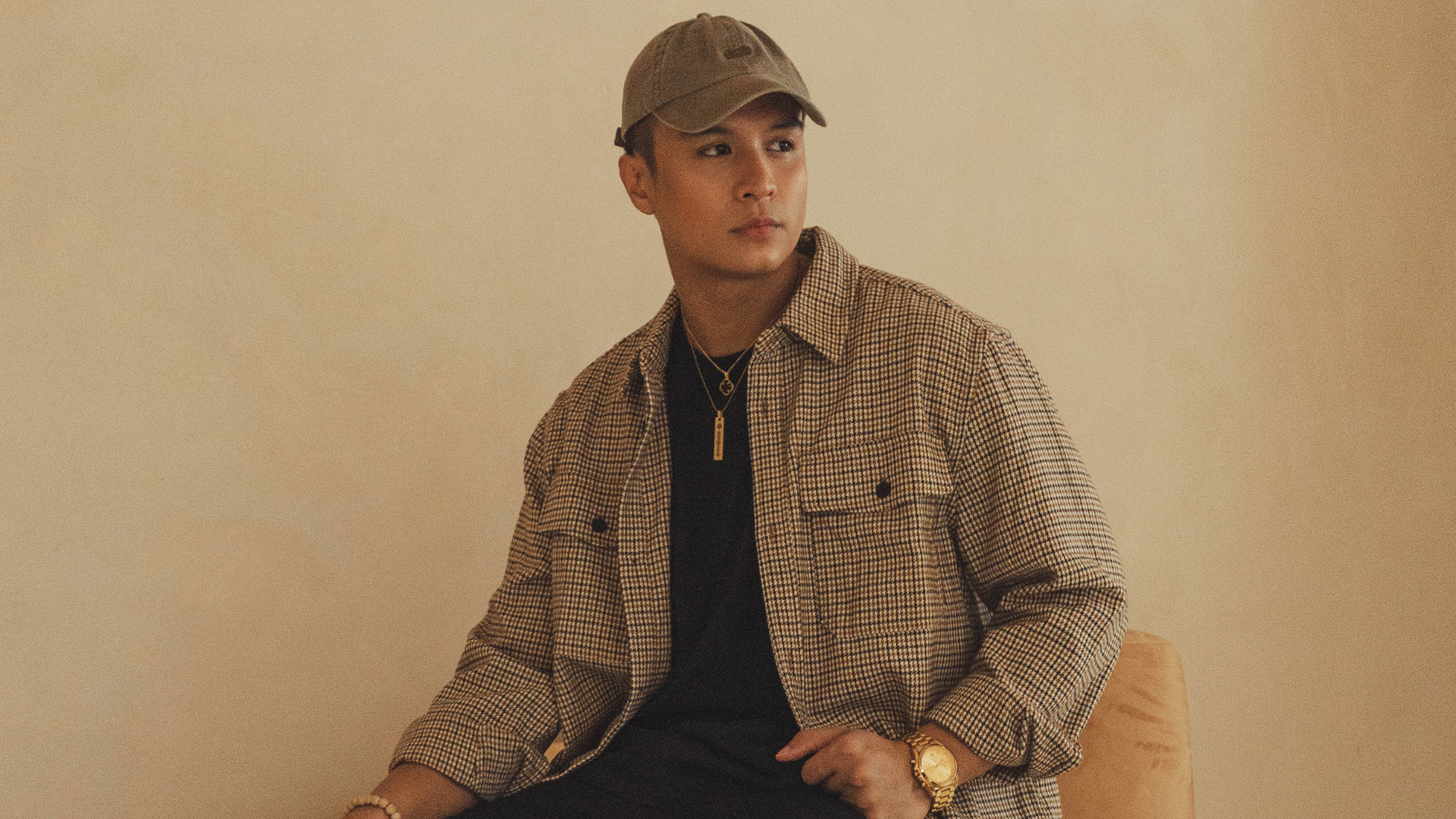 The song draws listeners to its emotionally powerful narrative while making great strides in terms of songwriting and production.

According to the talented music act, the concept of his new track came from his filmmaker/choreographer friend Jobert Lachica, who pitched a story about the cycle of abuse and being abused, or, in the words of Charles Eads, the theme surrounding the phrase “hurt people hurt people.”

“So, from there, I thought of sharing the perspective of someone who is going through a dark phase in his/her/their life, and what it might feel like to constantly have an ongoing battle with one’s self,” Jarlo explains. “As someone who has experienced anxiety and had to overcome a depressive phase in my life, I had to channel these thoughts and feelings in my writing, while reliving those moments in my head. It’s a pretty dark way to write a song, but somehow it felt therapeutic knowing that there is a way out of this darkness.”

“O Sana, Hosanna” was written Jarlo Bâse, who also serves as the 2023 single’s sole producer. He constructed a sonic equivalent of a battlefield, or to quote him directly, “a scene from an anime where the main character is struggling to break his limits in a fight.”

The Manila-based singer-songwriter adds, “I stayed true to the essence and concept of the track. There were parts where there’s tension, because I want to reflect how anxiety and bad thoughts sound like, when they’re presented as music ideas. Hence, the intensifying beat and brooding vocal arrangements.”

“O Sana Hosanna” will be launched for the first time on a live stage this January 20, 2023, at the Social House in Makati City. Expect a soulful but intimate performance of the track, as well as some of the new and old tunes from Jarlo Bâse himself. Joining the Filipino act for the single launch and birthday gig are some of the most notable Filipino acts and newcomers, including Paolo Sandejas, raven, Ysanygo, of Mercury, and Any Name’s Okay. Tickets are available here.