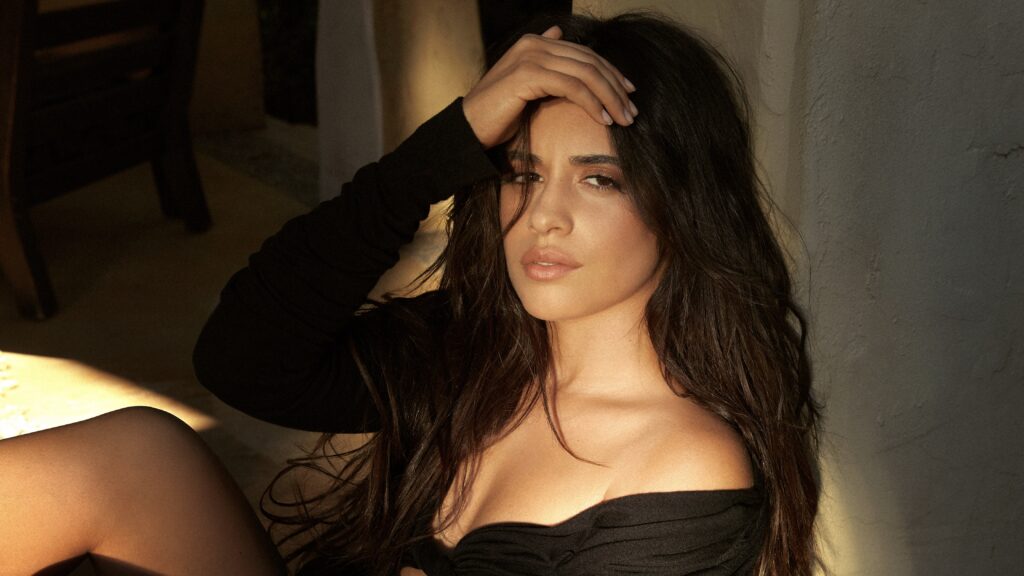 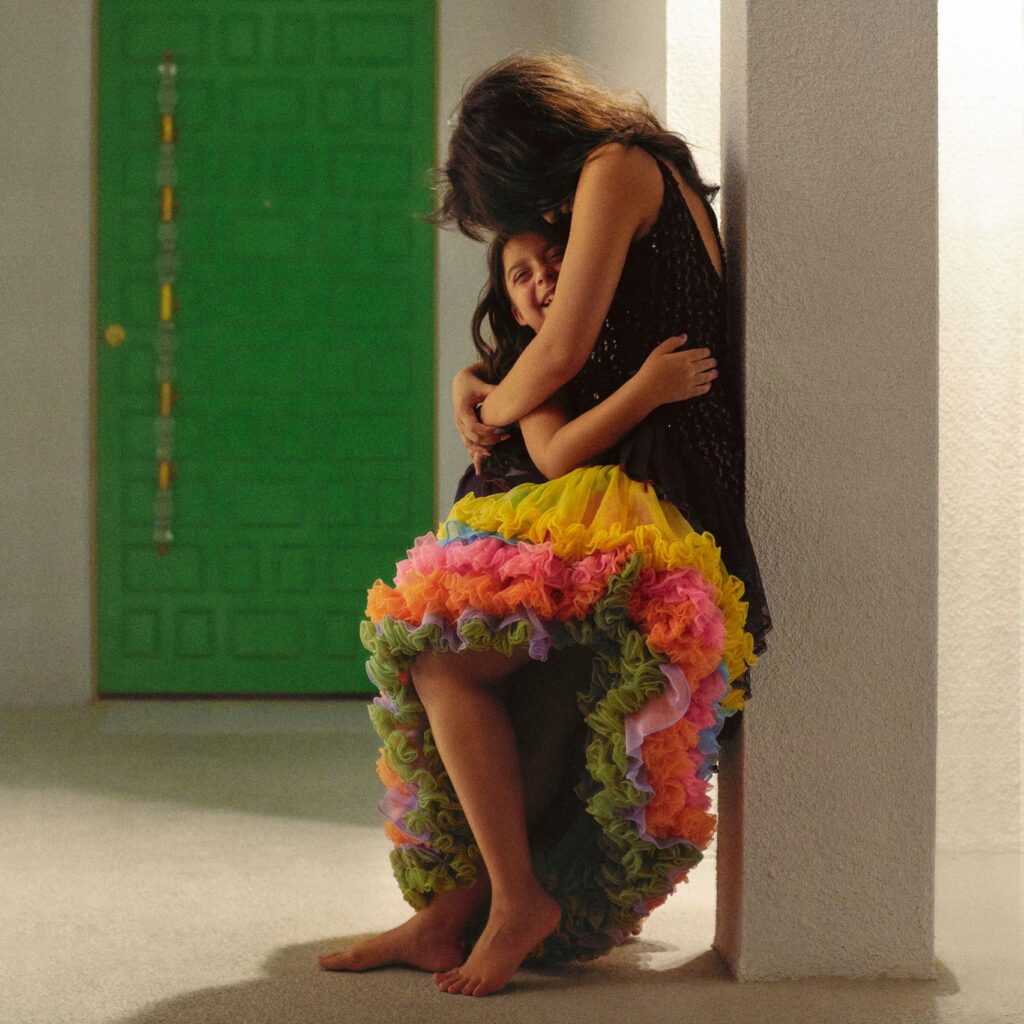 To celebrate the record’s arrival, the music video for Camila’s “psychofreak” [feat. Willow] made its global broadcast premiere on MTV Live, MTVU and across MTV’s global network of channels, as well as on the Paramount Times Square billboards. Watch the music video for “psychofreak”—HERE. The visual pops off as a cinematic event in its own right and opens up the world of Familia. Following its premiere, YouTube will host a YouTube Afterparty at 10:05am ET. YouTube Premium afterparties are Premium-exclusive live streams with artists. They’re an opportunity for YouTube Premium and YouTube Music Premium members to engage in real time with their favorite artists who host a video feed and live chat.

She set the stage for the album with “Bam Bam” [feat. Ed Sheeran]. It has already amassed over 100 million total streams and 33.4 million YouTube views on the music video. She delivered a show-stopping performance of the single on The Late Late Show with James Corden and teamed up with Sheeran for their first live rendition of “Bam Bam” together at ITV’s Concert For Ukraine. Inciting widespread critical applause, Vulture hailed it as “a bona fide breakup bop,” and Rolling Stone raved, “Camila Cabello brought the azúcar to all the right places with the release of her salsa and cumbia-infused ‘Bam Bam’ featuring Ed Sheeran.” People praised it as “sunny” and “personal,” while fans voted it their “Favorite New Music” on Billboard.

Last night, she headlined the “Familia: Welcome to the Family” concert on her TikTok channel. It trended across the platform and included her first-ever performances of music from the record. It drew millions into its immersive experience with a virtual world for each song highlighted by jaw-dropping choreography, larger than life set design, and gorgeous costumes. It rebroadcasts tonight at 7pm ET in North America. Cheche Alara notably served as Music Producer, Music Director, and Composer of Original Score for the production and Charlotte Rutherford served as the Creative Director.

Arriving in tandem with the album, “Bam Bam” and “PsychoFreak” are custom playable songs in the world’s fastest growing new mobile music game Beatstar. This exclusive partnership heralds the arrival of Familia with the game’s music-obsessed community of 24 million strong. 2 million players have already saved “Bam Bam” to their collections, generating 7.82-plus million plays.

Through and through, Familia stands out as her most personal, passionate, and powerful body of work yet.

Allow Camila Cabello to welcome you to her Familia now!

Diamond-certified multi-GRAMMY® Award-nominated Cuban-born singer, songwriter, actress, and activist Camila Cabello pushes popular music and culture beyond boundaries and borders. She has broken one ceiling after another and made history in the process. She has notably emerged as “the first Hispanic woman to reach RIAA Diamond status” with her Billboard Hot 100 #1 smash “Havana” [feat. Young Thug]—which also stands out “as the most-streamed song of all-time by a female artist.” She has garnered dozens of awards, including two Latin GRAMMY® Awards, five American Music Awards, and a Billboard Music Award. In 2018, her full-length debut album, Camila, bowed at #1 on the Billboard Top 200 and eventually went platinum. It received a GRAMMY® nomination in the category of “Best Pop Vocal Album” as “Havana (Live)” picked up a nod for “Best Pop Solo Performance.” With the success of the triple-platinum single “Never Be The Same,” she made history yet again as “the first artist ever to land two multi-format number one singles with the first two singles from a debut album.” During 2019, she teamed up with Shawn Mendes for “Señorita.” The multiplatinum anthem scored a nomination for “Best Pop Duo/Group Performance” at the GRAMMY® Awards. Her sophomore full-length, ROMANCE, ascended to platinum status. In its wake, she would be the “first female artist since Adele to triple up atop Billboard’s Hot 100, Top 200, and Artist 100 charts.”

However, Camila makes her most important, irresistible, and inimitable artistic statement to date with her third full-length album, Familia, in 2022.