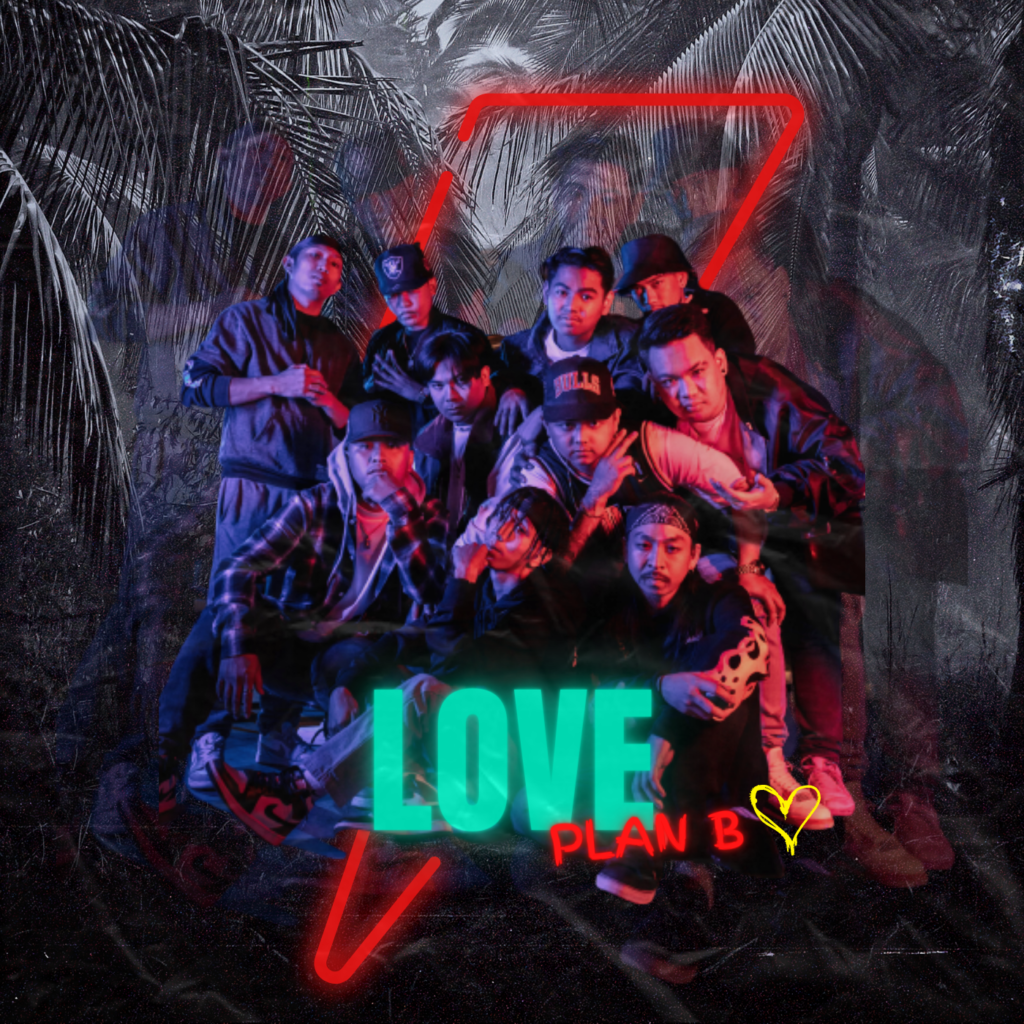 The smooth, soulful track was arranged by SB19’s PABLO, who delivers his producer stamp with no-skips-required hook and signature swagger. In return, the newly formed mega-group breathes new life to the genre with a star-turning performance that serves as a testament to their craft.

With an inescapable groove that seems built for vibing, PLAN B’s “Love” chronicles multiple failed attempts in pursuing someone on a romantic level.

Its music video perfectly encapsulates the lyrics written by PLAN B’s Mateo and Gio themselves. Directed by Chapters PH’s Ken Tan, the visuals find two friends outdoing each other in billiards and bowling to compete for a girl’s attention, only to find out in the latter part of the narrative that she’s already taken.

Highlighting the crew’s music-making style, PLAN B’s “Love” went through an arduous approval process during its conception. As the group puts it, “we all agree first of all on everything. When the internal discussion is finished, we look for a suitable beat that fits the narrative. Then we send it to boss B and kuya HBOM for final approval.”

They are currently managed by Skye Productions, which counts H-BOM, Ren, and more as part of its roster.

PLAN B’s “LOVE” is out now on all digital music platforms worldwide via Sony Music Philippines. Watch out for the premiere of the music video on April 13 (Wednesday), at 6 pm.