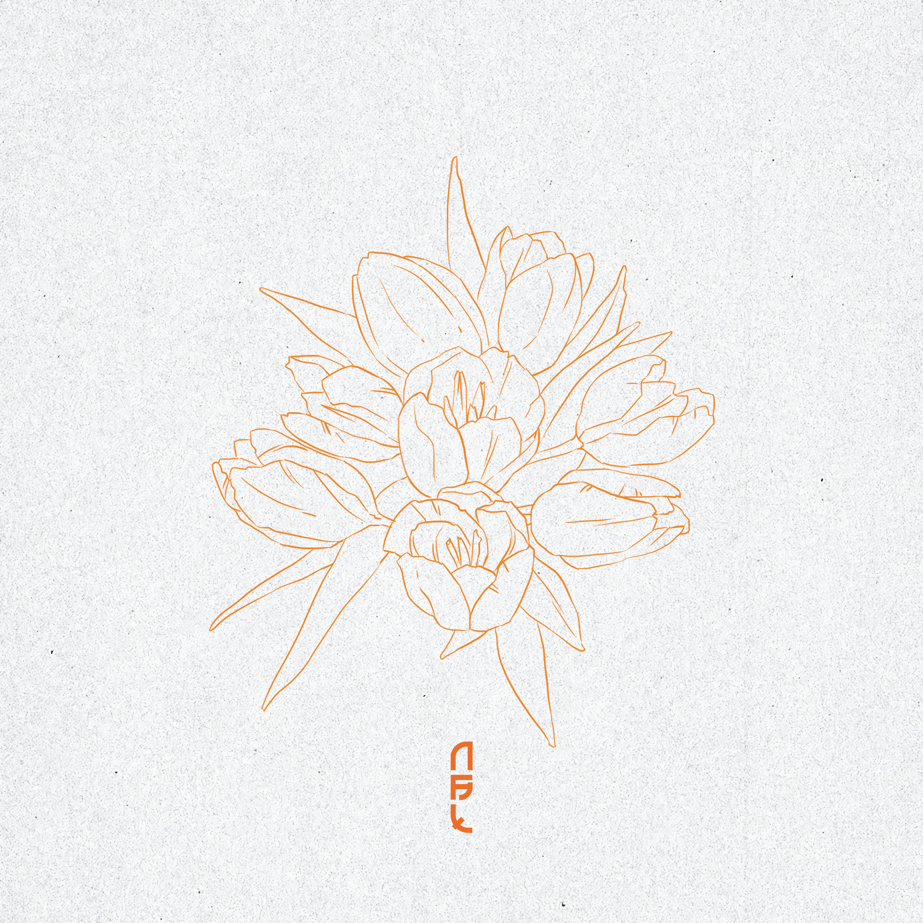 Filipino five-piece outfit NOBITA returns with a lighthearted folk-pop track that evokes the reassuring warmth of home and romance.

Their new song “Sa Ulan” finds comfort in knowing that there will always be someone willing to stand by your side when everything else doesn’t feel right.

According to vocalist/guitarist Jaeson Felismino, the lyrics of “Sa Ulan” was inspired by a pivotal moment in his life and it’s his way of expressing gratitude to that special someone who stayed and lifted him up on days when he felt down or unworthy of love.

“It’s comforting to have someone encourage you to be the best version of yourself,” Felismino reveals. “This song is my way of thanking that person, for inspiring me to aim for greater heights, and to believe in what I’m capable of as an individual, and as an artist.”

Veering away from the pop-rock grit of their previous releases, “Sa Ulan” weaves in effortlessly a more subdued musical direction while retaining the melodic smarts that defined some of their biggest hits to date. With acoustic guitars, a piano, and a cajon as part of the ensemble, the stripped-down ditty displays the band’s knack for simplicity and detail in the most riveting way possible.

“We had a lot of fun doing it,” shares Felismino. “It took us five days to wrap up the recording, but with the guidance of Isagani Palabyab, our producer, we were able to make gold out of something spare and unassuming.”

NOBITA’s “Sa Ulan” is out now on all digital music platforms worldwide via Sony Music Entertainment.