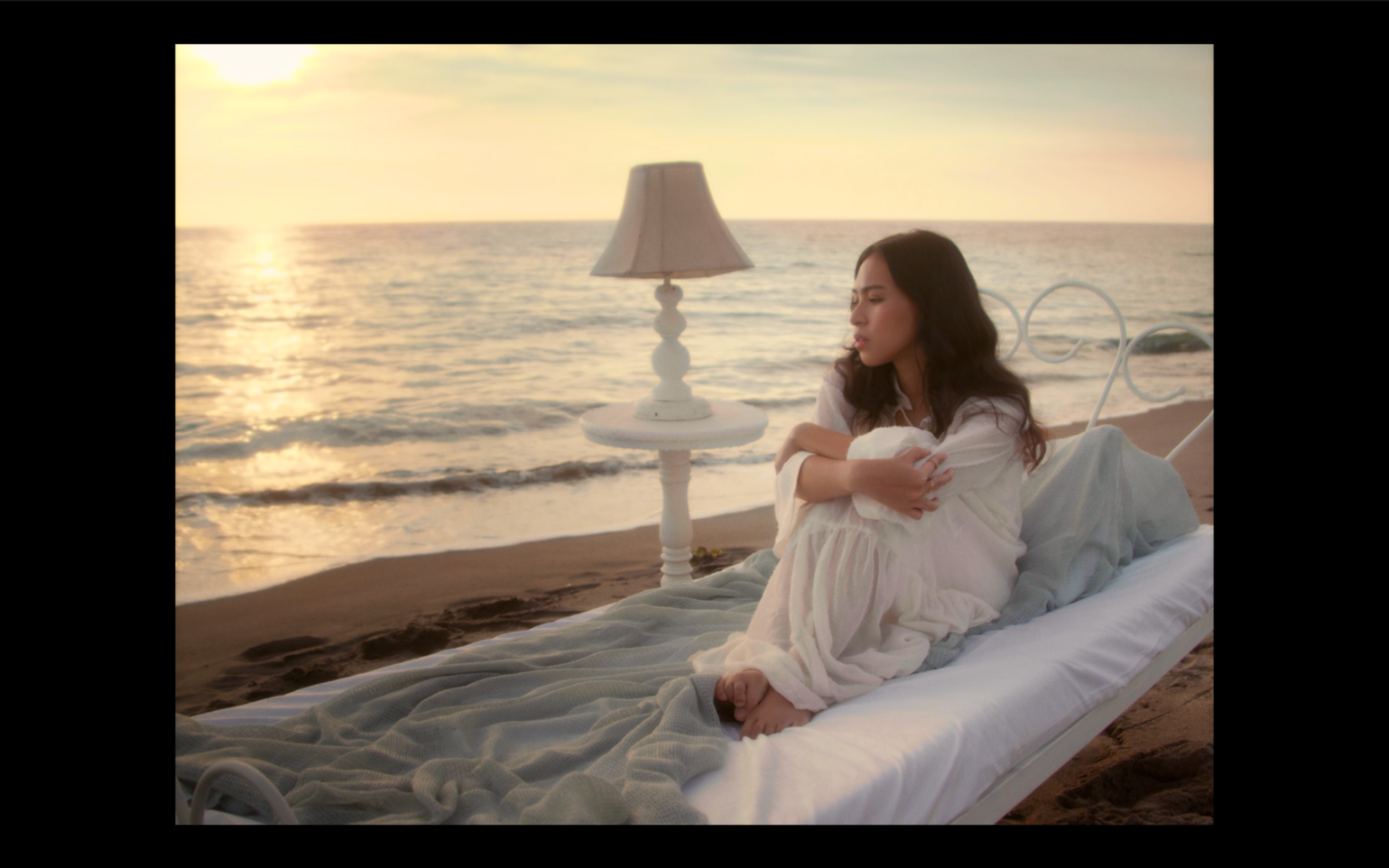 Heavily inspired by Michel Gondry’s romantic sci-fi film, Eternal Sunshine of the Spotless Mind, the music video finds the folk-pop phenom waking up in bed on a distant shoreline of a beach, while navigating her journey towards healing and self-preservation. 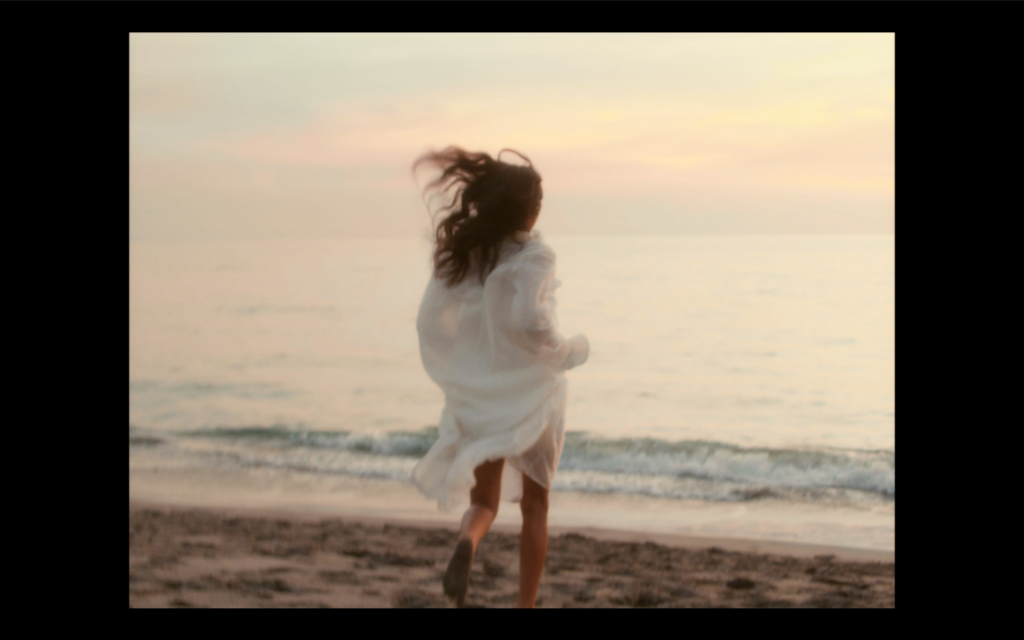 The ethereal clip is directed by Josh Elefan, a close friend and frequent collaborator of Benin. “We came up with the concept together,” said the 28-year-old multi-talented artist. “This video is so personal to both of us.”

A month ahead of International Women’s Day, Clara Benin was featured on a giant billboard at Times Square in New York for Spotify’s EQUAL campaign, a global movement that serves as an initiative of the streaming platform to amplify the work of outstanding women and gender-nonconforming musicians.

Having amassed more than 40 million streams on Spotify alone, Clara Benin is the first Filipino signed under Sony Music’s OFFMUTE— a Southeast Asian record label that’s entirely dedicated to giving artists a voice, an audience, and an opportunity for cross-collaboration within the region. 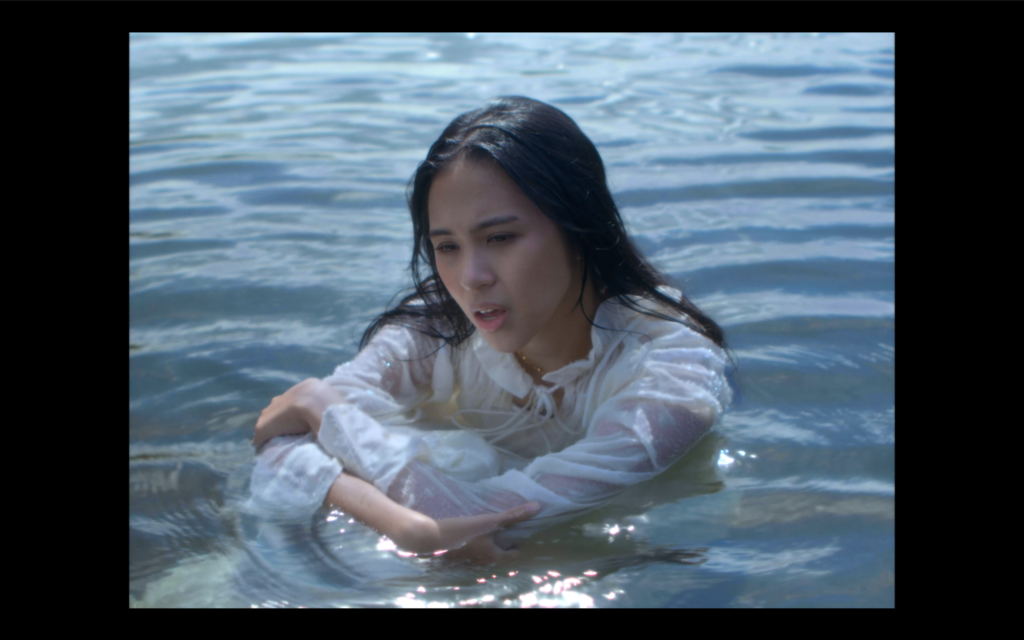 The Parallel Universe singer-songwriter is currently working on a couple more singles in the coming months. 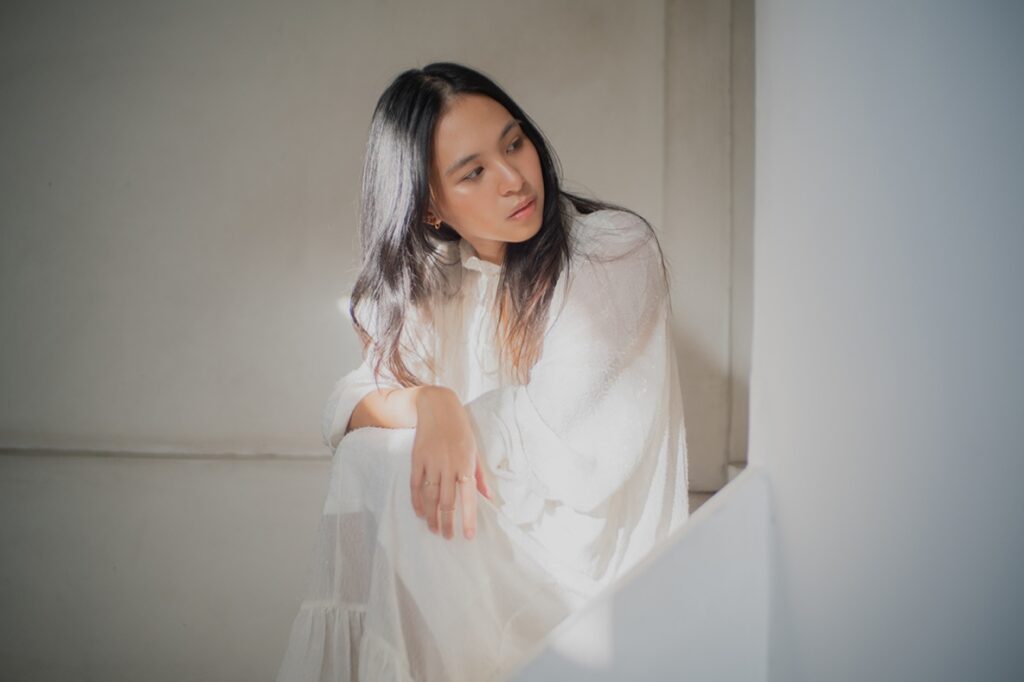 Clara Benin is touted as the indie darling of the Philippines. She is one of the first artists under Sony’s new regional label OFFMUTE. Her signature angelic voice and melodic acoustic guitar playing bring a kind of serenity that her listeners gravitate towards. She has collaborated with Singaporean artists Charlie Lim for a remake of her hit single “Wine” and Gentle Bones for the pop track “A Day At A Time”.