Breakout singer and songwriter Mimi Webb has released her latest pop anthem, “Red Flags.” The high-energy track gives fans another taste of what to expect from her forthcoming debut album, Amelia, out March 3, 2023, via EPIC Records.

Mimi will stop by The Late Show with Stephen Colbert this Monday, January 16 for the TV performance debut of the new single. Additionally, she continues her ascent as one of the biggest artists to watch as she garnered a nomination for Best New Artist at the 2023 BRIT Awards.

Mimi’s highly anticipated debut album, Amelia, will feature 12 tracks including her smash hit “House On Fire,” and latest single “Ghost of You.” The album is titled after her full first name, Amelia, which will give fans insight into both sides of the budding star- Amelia, the girl from the UK countryside who loves to be at home with her family, friends, and dogs; and Mimi, the pop artist who loves to be up on stage traveling the world. Amelia is available for pre-order now. 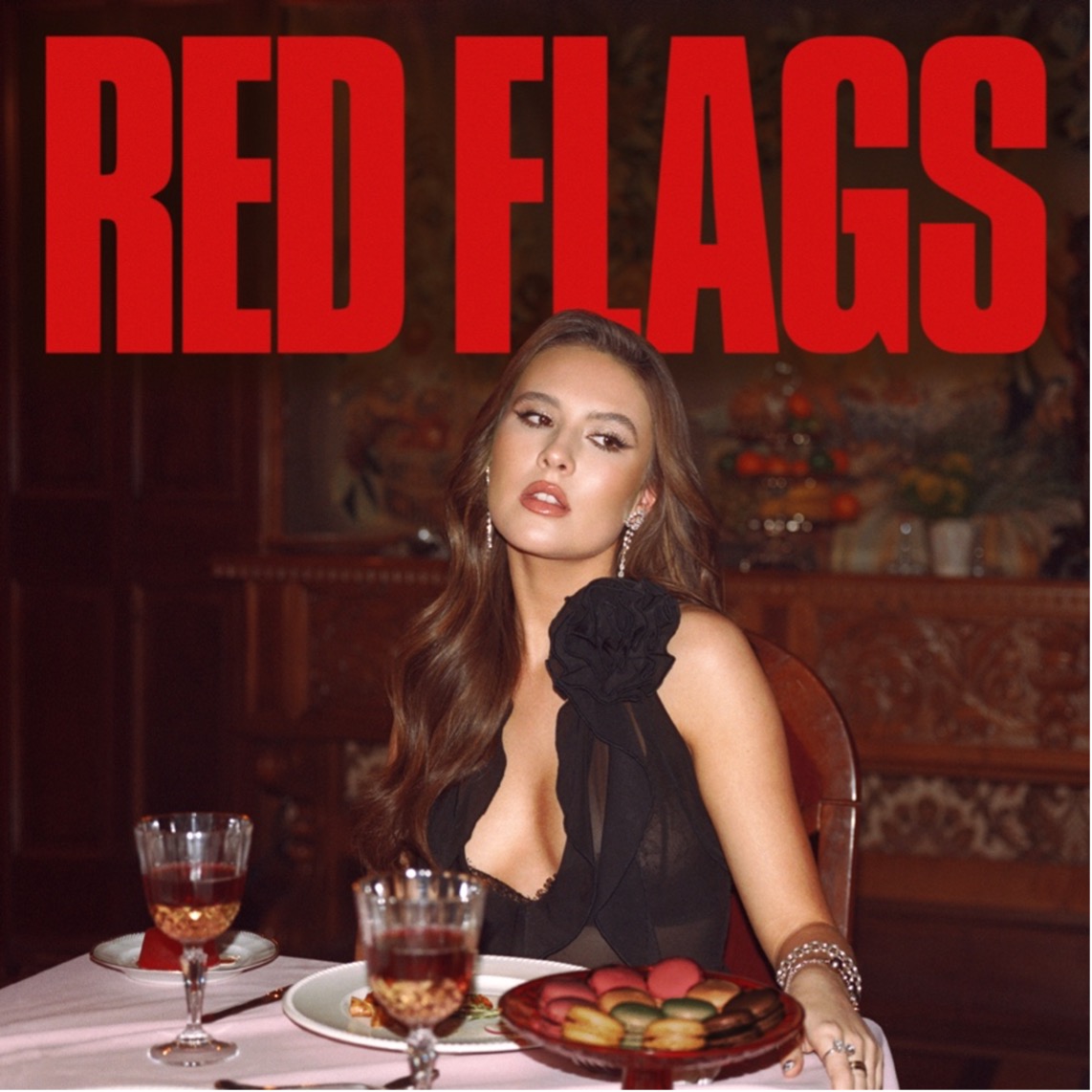 In just two years the breakout artist has racked up over 852 million global streams to date, and multiple hit tracks including “House on Fire” and “Good Without.” Mimi has performed at the Queen’s Platinum Jubilee in London, numerous festivals such as Capital FM’s Summertime Ball, Isle of Wight Festival, and Montreux Jazz Festival, and on The Tonight Show Starring Jimmy Fallon and ELLEN. She has garnered praise from the likes of British Vogue, Rolling Stone, Harper’s BAZAAR, GRAMMY.com, and Billboard.

Mimi shows no signs of slowing down as she gears up for the release of her debut album.

Mimi Webb projects a voice as magnetic, massive, and magical as her personality. As “the girl next door” with a hell of vocal range, she’s quick to laugh, will let you know precisely what’s on her mind, and isn’t afraid to be heard. Originally hailing from the UK town of Canterbury, the pop singer and songwriter turns up the volume on every emotion with skyscraping runs and open-heart honesty.

Inspired by the likes of Amy Winehouse, Emelie Sandé, and Sam Smith, she started writing songs of her own at 13-years-old in diaries before eventually learning guitar. Around the same time, she enrolled in The BRIT School—known for alumni such as Adele, Amy Winehouse, Jessie J, and more. Three years later, she left home, moved in with a host family, and attended the prestigious BIMM [British Institute of Modern Music]. In 2019, she landed management, and inked a deal with Epic Records, followed by the release of her debut single “Before I Go” in 2020.

In a whirlwind two years, Mimi released her debut EP Seven Shades of Heartbreak (October 2021), amassed an international following with multiple hit tracks such as “House on Fire,” and “Good Without,” and became the first British female artist, since Dua Lipa in 2017, to land two singles in the UK Top 15 before her debut album. She has surpassed 852 million global streams to date and toured across the world- performing at festivals such as Capital FM’s Summertime Ball, Isle of Wight Festival, and Montreux Jazz Festival, as well as her own headline tours. Mimi has garnered critical acclaim from the likes of British Vogue, Rolling Stone, Harper’s BAZAAR, Billboard, and CLASH, and performed on The Tonight Show Starring Jimmy Fallon and ELLEN.