Alex Bruce showcases her versatility as a singer-rapper on R&B-leaning single “Ayoko Pa” Over slick beats and boppy melodies, the young Filipina artist expresses her decision to take her time before entering in a relationship

Alex Bruce showcases her versatility as a singer-rapper on R&B-leaning single “Ayoko Pa” Over slick beats and boppy melodies, the young Filipina artist expresses her decision to take her time before entering in a relationship

Over slick beats and boppy melodies, the young Filipina artist expresses her decision to take her time before entering in a relationship 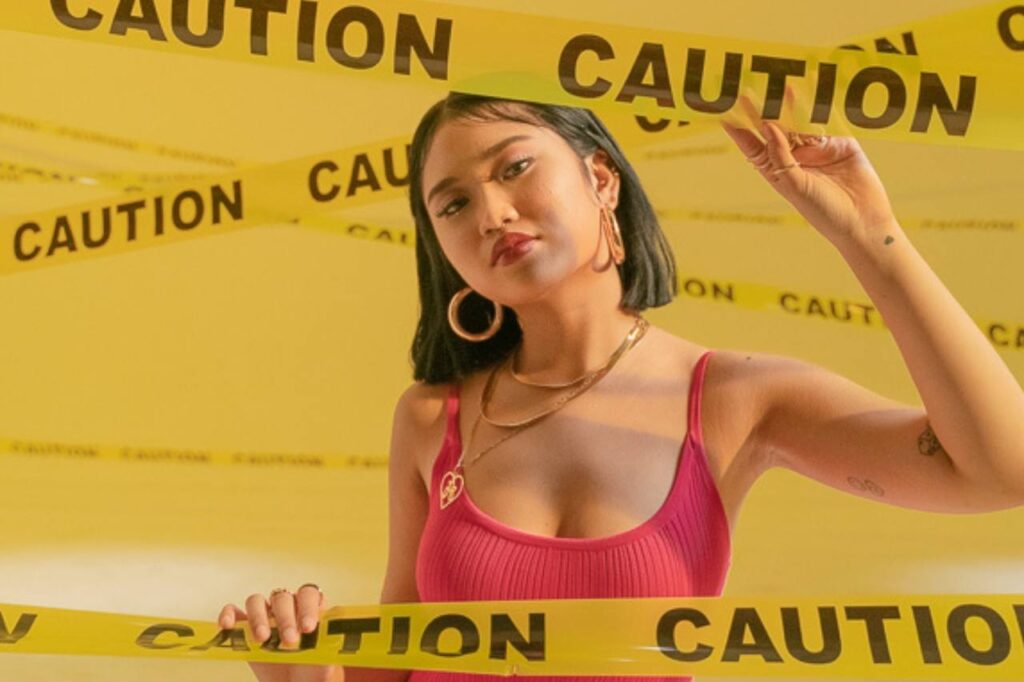 Over a bed of slick beats and boppy melodies, the 15-year-old artist calls out her suitor for coming off way too strong, and emphasizes her decision to wait for love at the right time.

“It’s a song that expresses my stand on not being ready for a commitment,” says the trend-setting singer-rapper. “I know my priorities, and I don’t reject people just because I don’t feel a connection or synergy. It’s just that I’m too young to enter into a relationship that would easily fizzle out.”

Reiterating her right to be treated with respect, the music virtuoso from Batangas sees this aggressive action as a red flag for most women. Bruce reflects, “Sometimes all it takes is knowing when to take a hint. When someone says no, learn how to respect the decision and back off.”

The release of “Ayoko Pa” is accompanied by a colorful visual that showcases Alex Bruce’s stand on prioritizing life outside of a romantic relationship. Starring rising rapper Benedic Fragata and TikTok personalities Yvon and Achi, the music video also introduces Bruce as an all-around performer, vibing in seamless choreography.

“I’m also very much involved in the creative aspects of the video,” shares Bruce. “It’s a collaborative process to begin with, and it helps that everyone on the set really gave their all. Props to the director, talents, and crew behind this production.”