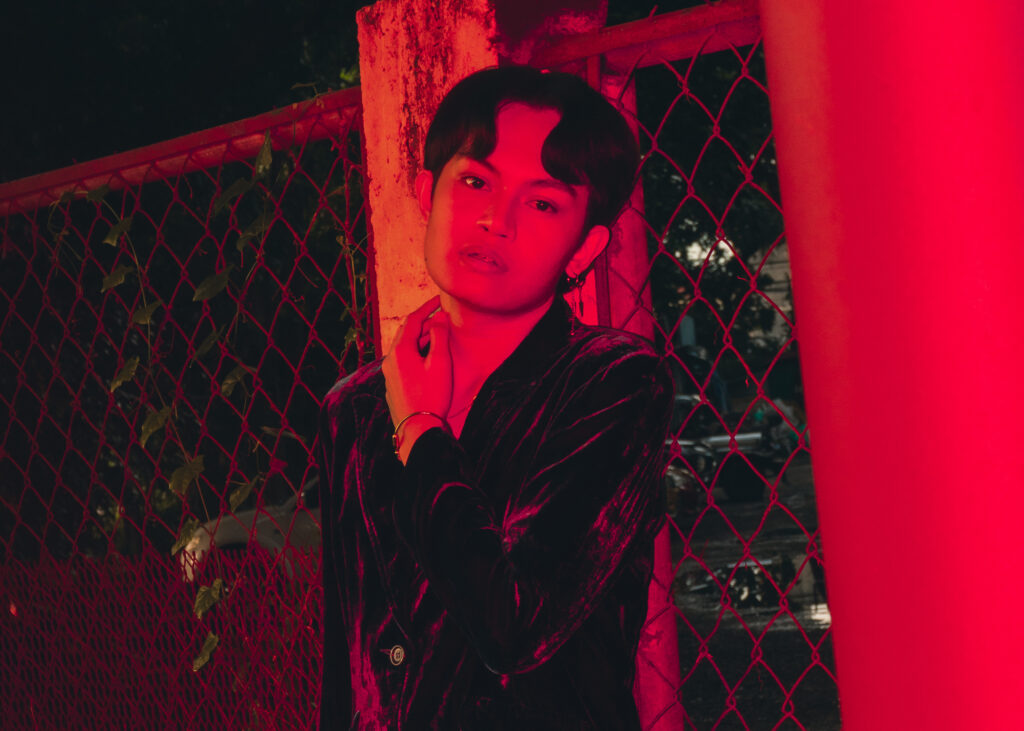 Following the chart-topping success of “Muli” and the release of its viral music video starring ABS-CBN stars Francine Diaz and Seth Fedelin, Ace Banzuelo returns with another potential hit that is guaranteed to whet the appetite of music fans across the country.

listeners to a pool of misery, written as if he hibernated for months in his own mancave— devoid of light, and completely immersed in the grieving process.

“Walang Himala’s emphasis on betrayal can be interpreted in multiple ways,” shares the Laguna-based singer-songwriter and producer. “It’s not afraid to embrace a darker, more lamenting turn. Coming from ‘Muli,’ this particular track reeks of angst and frustration in the most human way possible. Some people have experienced it at some point in our lives. It’s my way of comforting them as a songwriter/musician.”

Channeling ‘80s synth-pop with modern R&B textures and brooding themes, Banzuelo reflects on loss and loneliness with a more matured perspective. Sonically speaking, “Walang Himala” retains his signature glossy synth production on top of a playful storytelling that connects his past and present releases. “My music provides a strong multiple set of stories, and this new track follows the storyline of Himala,” the Muli hitmaker points out.

According to the young multi-hyphenate, the most memorable moment for him during the recording process is coming up with the introduction and a first verse. The line “ang hirap,” which means, “it’s difficult” really stuck with him; hence, playing around with it as part of the song’s main hook. “Another memorable moment was coming up with the chorus because I didn’t have to revise it. I knew it had to be those words: Walang himala, mali ako pala (translation: There’s no miracle; it’s my fault),” shares Banzuelo, putting more context to the lyrics’ poignant rough spot.

“Walang Himala” is written, produced, mixed, and mastered by Ace Banzuelo himself. The song is out now on all digital music platforms worldwide via Sony Music Philippines.