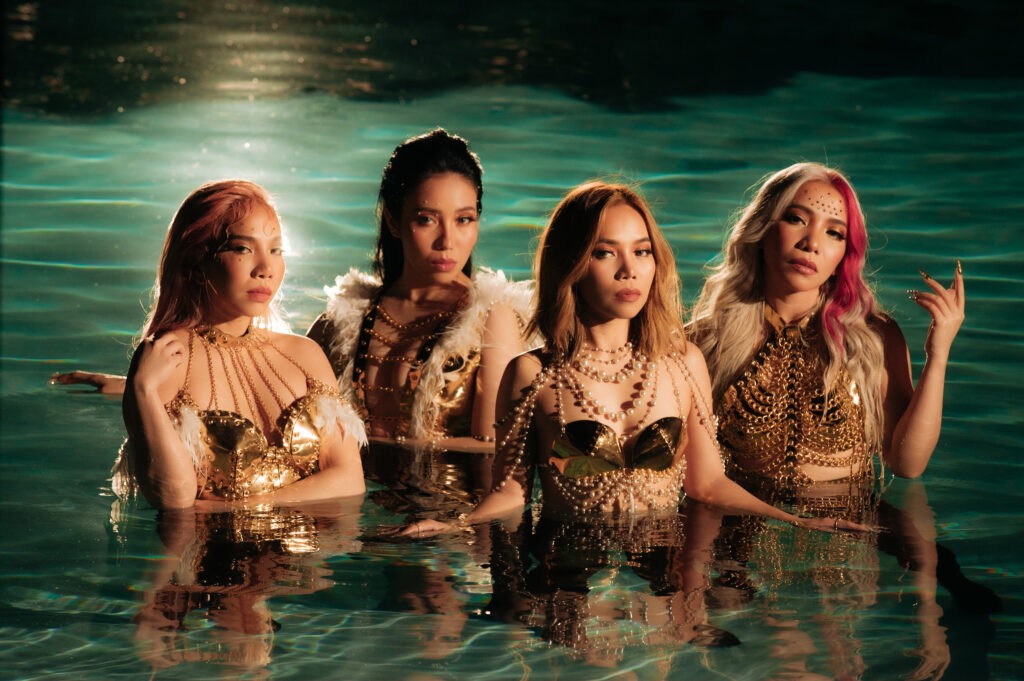 No stranger to conquering the international music scene, 4th Impact made waves in the UK after finishing fifth on the British singing contest, The X Factor, and peaking at No. 10 on iTunes Brazil with their 2020 single “K(NO)W MORE.” Late last year, the award-winning girl group co-headlined the crossover orchestra concert, Forte with SB19, which received glowing reviews for its exemplary fusion of classical and Pinoy pop music on a live stage format.

After being officially welcomed by Sony Music Philippines and ShowBT Philippines as part of the family, 4th Impact expressed gratitude for the interesting developments in their career. “It’s an answered prayer for us,” the sister act shares in a statement. “We once prayed for management who will take care of us and believe in what we can do. We feel ShowBT and Sony Music are the right companies to help us reach more of our dreams. And it is such a great honor to be part of their roster and be lined up with the P-Pop Kings: SB19.”

To mark the beginning of this eventful partnership, 4th Impact has released their new single “Here We Go,” which was produced by Choi YoungHo (Handsome People) and Zrademusic (Adrian K, Methuselah K.). With a masterful blend of R&B diva chops, hip-hop sass, and stadium-sized energy, the upbeat track positions 4th Impact as a vocal powerhouse deserving of global acclaim.

“We wanted it to be a new anthem,” said the chart-topping quartet. “It’s an empowering song that aims to celebrate Filipinas worldwide and how they’ve shown grace and excellence amidst troubling times.”

4th Impact revealed that it’s their first time writing a song and that their own life story is the main inspiration behind the lyrics. “We wanted to empower everyone, especially Filipino women, to believe in themselves and hold on to their dreams. Everything is possible if we just work together as one.”

The pop-R&B jam is accompanied by a music video that finds the Cercado sisters Almira, Irene, Mylene, and Celina looking all sassy and confident in a star-making performance. It’s also part of 4th Impact’s first single album, which contains the following tracks:

4th Impact’s “Here We Go” is out now on all digital music platforms worldwide via Sony Music Philippines. Watch the music video here. 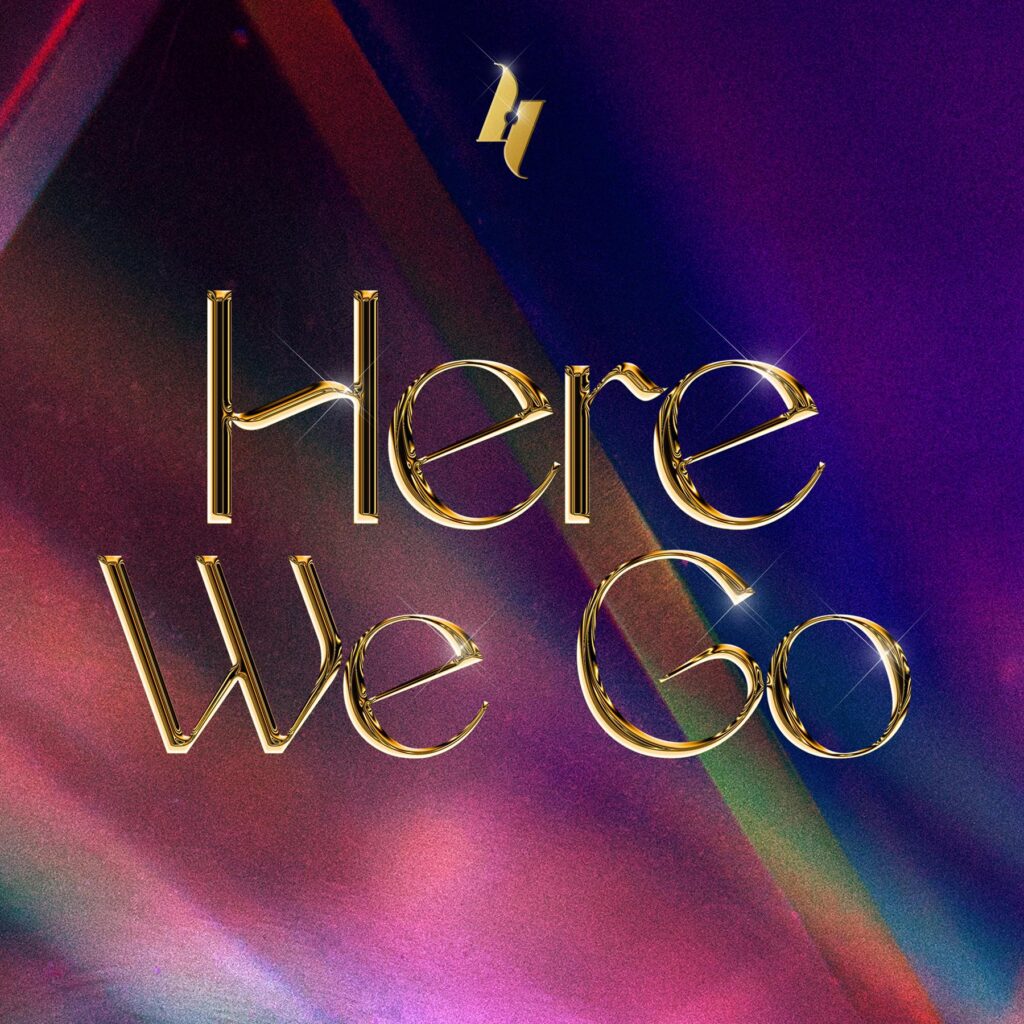