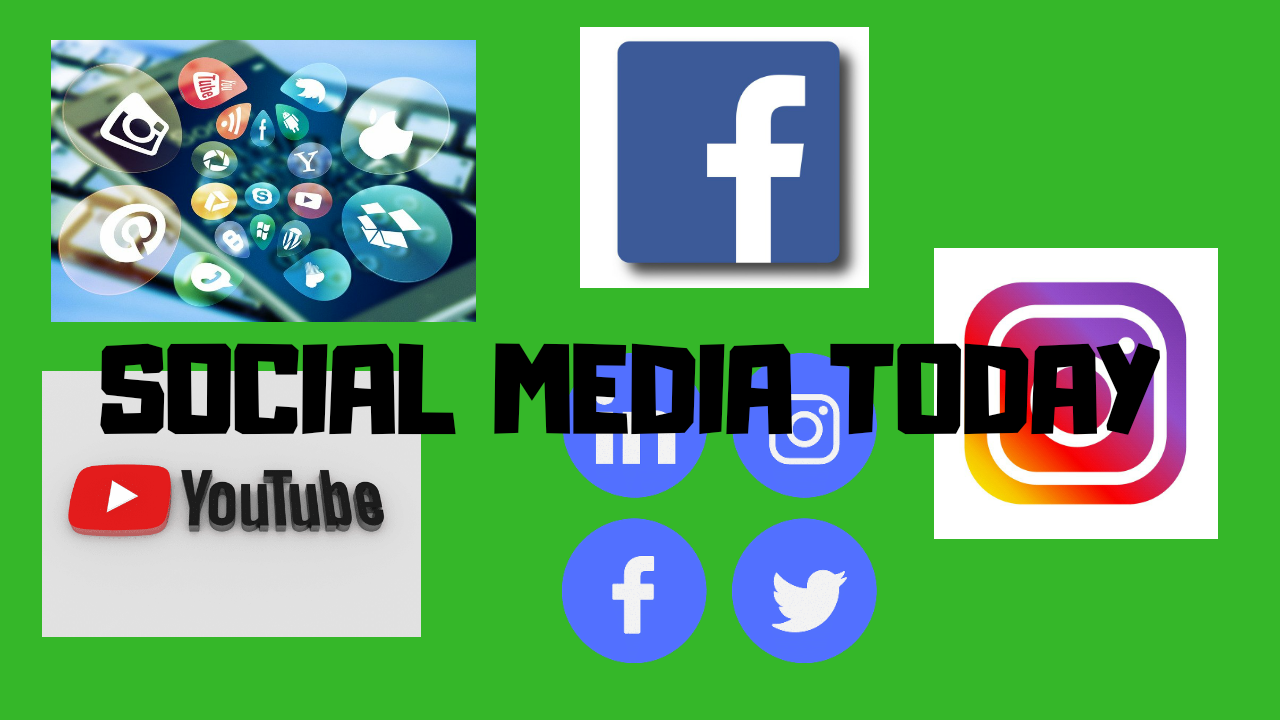 In addition, there is some business and the like are open-minded to the social media world where we as bloggers, vloggers, and social media influencers are present. Though in this modern technology what does it serves other people alike? Further, almost all of the transactions are done online nowadays from business to personal. Only a few people are not active on social media.

Social media is so convenient to where as you need a smartphone and internet connection such as Prepaid, Data Usage and WIFI and you can connect instantly. So here are the advantages and disadvantages.

We are under Enhanced Community Quarantine as of the moment. The national government made all communications on social media apart from Television. They reaching out to the people via social media and even calling out people attention and government officials as well.

These are just a few disadvantages or misuse of social media around the world. Although there are countries including Philippines has it’s law about it. There are people who had experienced and they were able to get it the justice they have deserved.

Social media is widely use nowadays because of the Novel Coronavirus 2019 Pandemic. Further, it also comes with Social Responsibility for the individuals whose using it. You have to mindful to all the actions and behavior before you act or say a word on Facebook and other social media channels it may pronounce KARMA.

I will leave you what I heard on the radio: “THINK BEFORE YOU POST” as last phrase on social media. 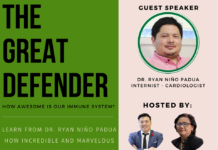 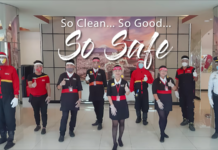 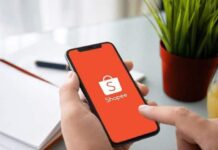 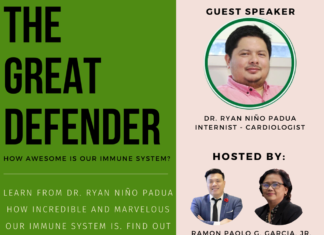 May 21, 2020
Legande Inc. recently had a 2.5 hour long live session with Dr. Ryan Nino C. Padua, internal medicine - cardiology, about how amazing our...

Maxi-Peel Encourages the Community to ‘Keep Fighting’ As a Beautiful Tomorrow...

Look: These women have become the light of hope in their...

Extra special Mother’s Day at home with The Manila Hotel

Be a Smart Shopper! 5 Shop from Home Tips For Every...

The rise of the digital eco-warriors

The digital path to financial wellness

GCash is the preferred mobile wallet by Filipinos for cashless transfers