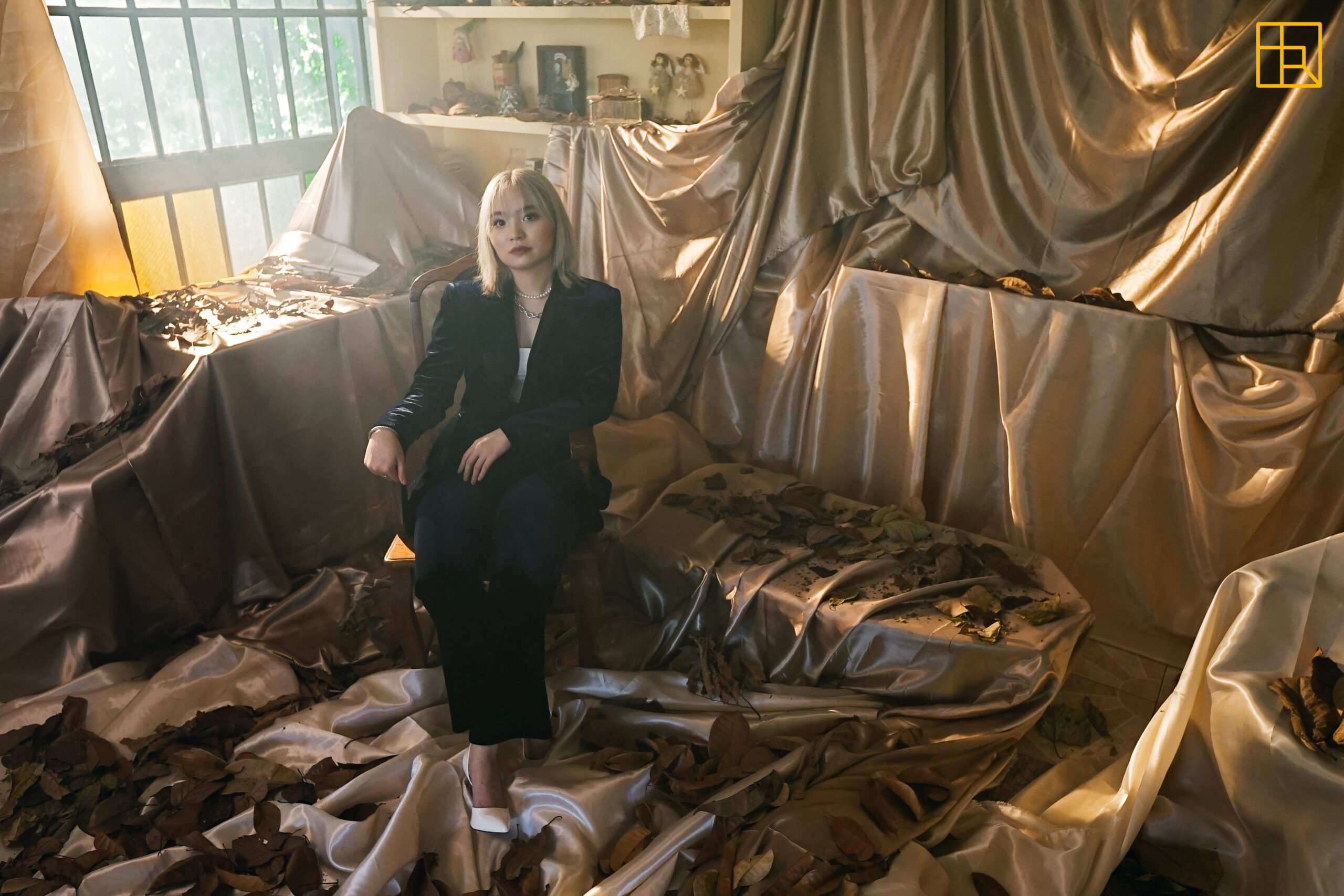 Outside of her acting and hosting accolades, Sharlene San Pedro has successfully branched out into a music career, landing a top 10 hit with a cover of Mayonnaise’s “Paraan” in 2016 and dropping her second single “Stars & Caramel Bars” to commercial acclaim in 2017. With the guidance of Mayonnaise’s lead singer and chief songwriter-producer Monty Macalino, the young multimedia star has released songs that balance teen pop with easy-listening sensibilities—a signature sound that she continues to hone and develop through her stint in the music industry for more than five years.

Fast forward to 2022, Sharlene returns with a new song that takes listeners through a journey of introspection, in search of something possibly out of reach. Written and produced by Macalino, with Angee Rozul as its sound engineer, “Running” is a punchy midtempo tune that ranks among her finest in terms of range and delivery. “My past releases are slow and easy listening, so this time, Yellow Room Music, especially sir Monty, is trying to aim for a little upbeat kind of song for my new single,” Sharlene shares in a statement. 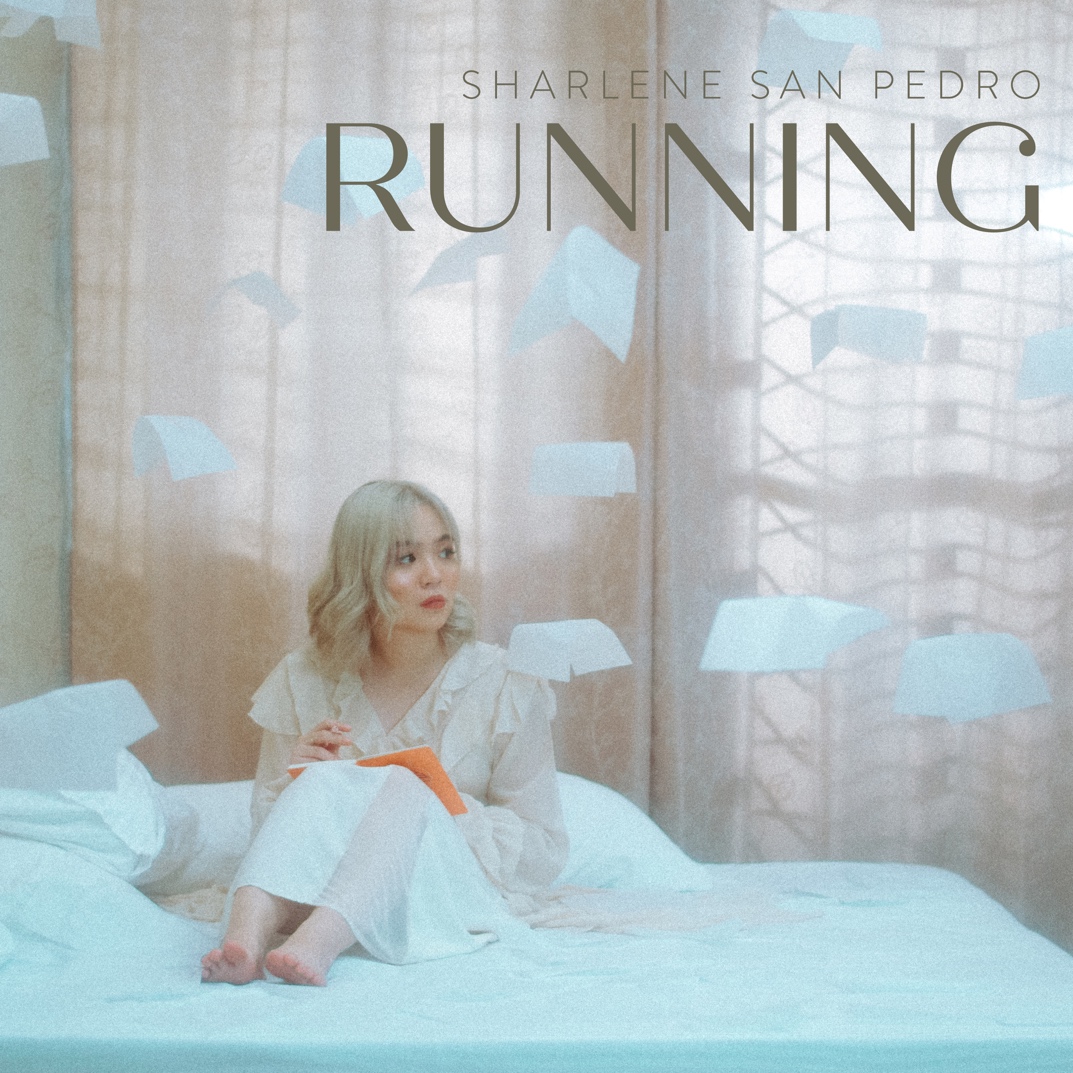 According to the 22-year-old singer-actress, the pop-rock track is all about “feeling all the emotions and trying to live in that particular moment or memory but you know you’re running out of time.”

The release of the single is accompanied by a music video directed by Janelle Cristobal, with assistance from her teammates Miko Pelino, Andrei Fonseca, Daryle Guevarra, and Nathan Dacillo.

“I have worked with them before for MYX when I was a MYX VJ,” the multi-talented artist reveals. “I chose their team because these days, I really wanna work with people whom I really trust.”

Upon the MV release, the tag ‘running out now’ trended on Twitter Philippines for several hours. The hashtags #RunningSSP #RunningMV #RunningVisualizer #SharleneSanPedro also came with a Custom Twitter Emoji made specifically for the alt-pop star, and was used by her fans as part of the online campaign to promote the song.

“Running” also serves as one of the culminating releases for Sony Music Philippines’ International Women’s Day Campaign #BabaeAko, which aims to put a spotlight on women and female artists under the label’s roster through several online and promotional activities this March 2022.