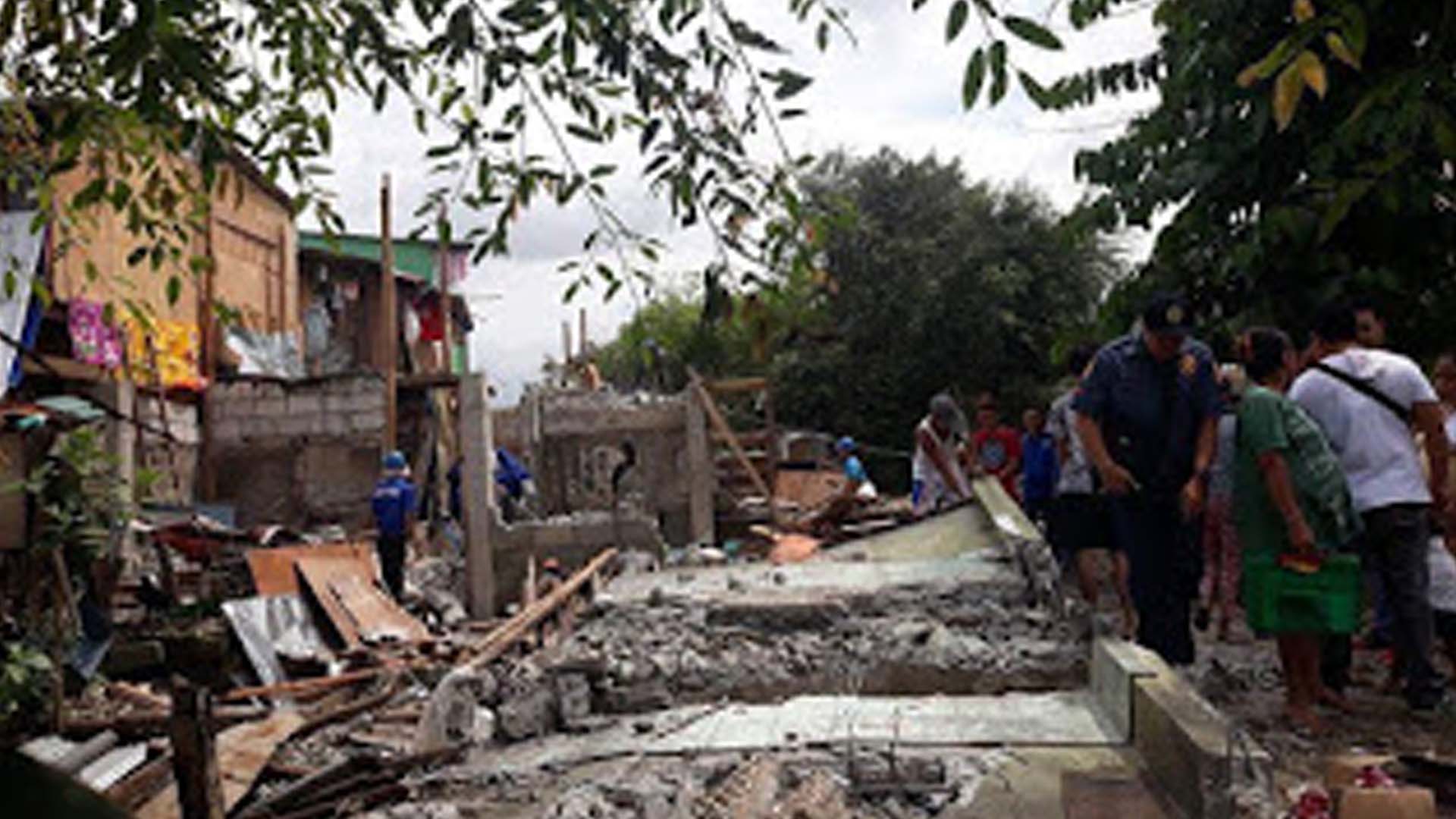 According to PRRC Executive Director Jose Antonio “Pepeton” E. Goitia, up to 40 families would be initially transferred to the relocation site in Trece Martires, Cavite.
While the remaining 60 families were scheduled to move on July 10 to their new houses in Summer Home, Trece Martires, Cavite.
Goitia said that before the relocation, the families were accompanied and assisted by PRRC in various community dialogues and ocular inspections as part of their social preparation.
They were also provided with 40 trucks and vans as they move to the relocation site.
The Department of Social Welfare and Development – Manila likewise provided each family with food supplies such as rice, canned goods and coffee.
Other entitlements included livelihood assistance and disaster preparedness training.
From November 2015 to September 2017, PRRC already transferred 1,009 ISFs out of the target 2,015 to various relocation sites in Bulacan.

Goitia said it was important for the ISFs to leave the estero because they had been long exposed to the dangers of leptospirosis, diarrhea and other waterborne diseases.
In addition, they caused heavy pollution of Estero de Magdalena, which flows to the Pasig River, that no amount of cleanup operations solved the garbage problem in the area; hence, the relocation.
It was only last June 13, 2018 that the PRRC conducted a massive clean-up operation with the Metropolitan Manila Development Authority (MMDA), local government unit of Manila and several ISFs in Estero de Magdalena to prevent the flooding in the area.
“So these ISFs really must be relocated because they are also causing the mountains of garbage here,” Goitia said.

Once all the ISFs are removed, the PRRC can already begin the construction of the linear park along the estero as it did in Estero de Pandacan, Estero de Paco, Maytunas Creek, Estero de San Miguel and many other once-polluted waterways.
The government allotted P 17 million for the rehabilitation of Estero de Magdalena into an environmental protected area.

Furthermore, the PRRC and MMDA jointly dismantled their informal settlements with consent from the families to ensure that they would not return to Estero de Magdalena.
Trece Martires Mayor Melandres G. De Sagun welcomed the families in Cavite and ensured that their houses were in good condition, and accessible to important facilities like hospital and school.
For inquiries, please contact: 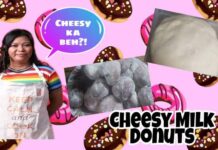 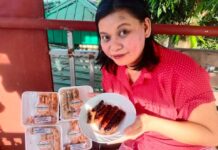 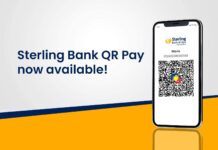 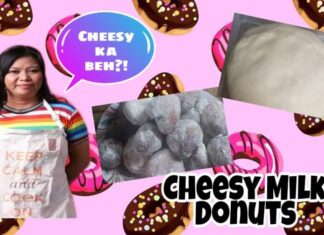