Maluma teams up with Feid on new single “Mojando Asientos” 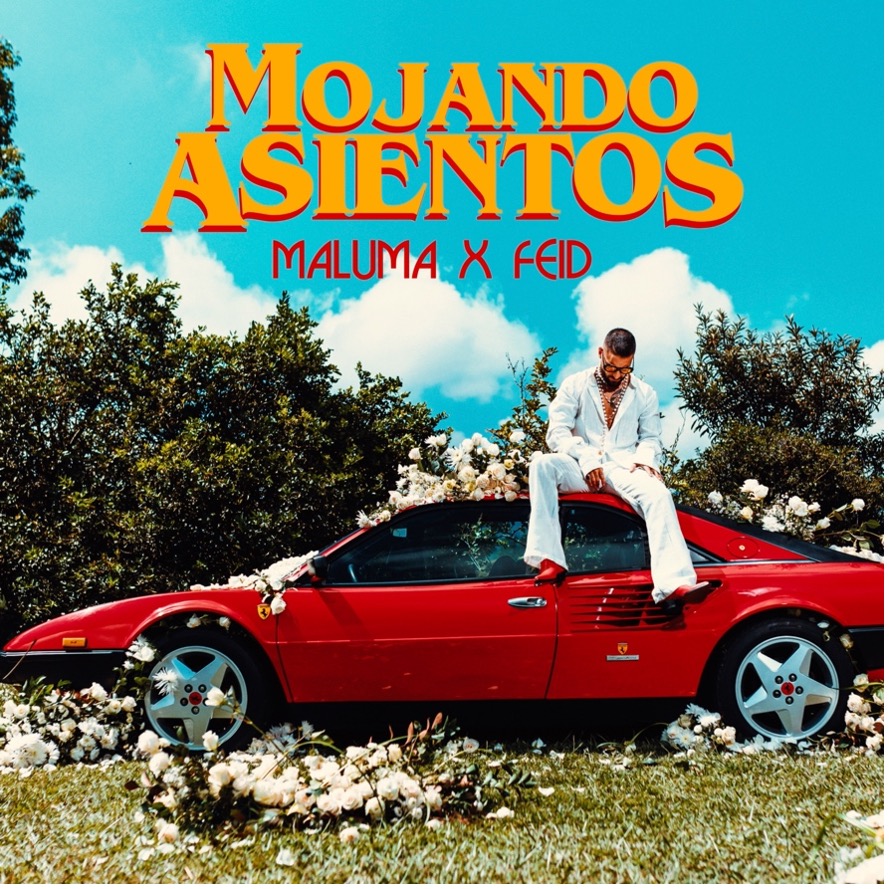 Global Latin music idol Maluma has just released his new single and video entitled “Mojando Asientos” featuring fellow singer-songwriter Feid. The video for the catchy reggaeton track was shot in Medellín, Colombia by none other than Maluma himself, Juan Luis Londoño, as both its director and producer.

“Mojando Asientos” is the first music video shot by his own production company Royalty Films.

Making his directorial debut, Maluma’s vision was to create an artistic and visually poetic music video showcasing beauty, innovative imagery and figurative expressions through different environments, colors and nature. It was co-directed by Cesar “TES” Pimienta and Rayner Alba “PHRAA,” who have been longtime day-to-day Maluma collaborators for his brand’s art direction, photo and video content.

Maluma has always had creative input in his music videos and other projects and establishing the company was a longtime dream that progressed naturally throughout the years.

“I am happy to launch my own production house Royalty Films that will create videos for my music and my foundation as well as other projects including those of fellow artists,” the chart-topping superstar shares. “Royalty Films has been a dream that we wanted to accomplish and now we have the expertise and in-house talent and I am happy to collab with TES and PHRAA who know me so well and believe in my vision.”

Royalty Films was created by Maluma to help support Latino creatives within the music, film, television and commercial fields. The artist’s vision is to continue directing and producing his upcoming music videos, and other top line ventures under Royalty Films, as well as to provide an opportunity to the young creatives who are part of his foundation, El Arte De Los Sueños.

Among his goals with Royalty Films, is to produce Latino stories that have not been told and to visually continue to disrupt by working with upcoming talent, who want to creatively come out of their comfort zone. 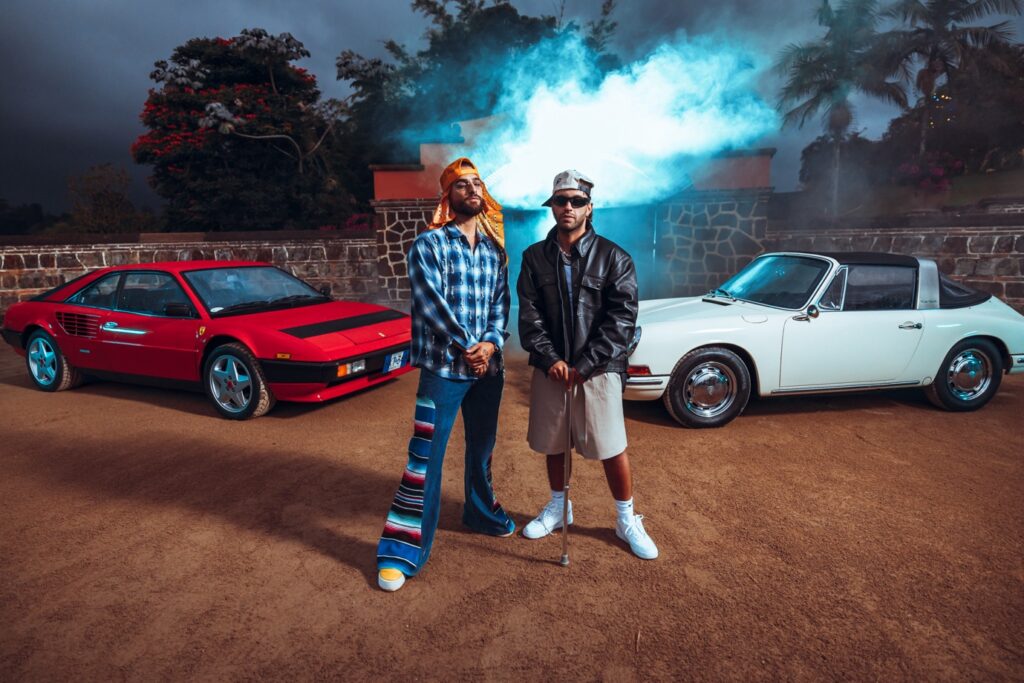 Maluma is one of the leading voices in Latin music and a bona fide global youth idol. Born Juan Luis Londoño in Medellin, Colombia, he formulated his artistic moniker Maluma from the first two letters of the names of his mother, father and sister.

The 2018 Latin GRAMMY award winner for Best Contemporary Pop Vocal Album (forF.A.M.E.) is one of social media’s most popular artists with over 25 million Facebook fans, 8 million Twitter followers, and a whopping 61.1 million Instagram followers, making him the leading Latin male artist on Instagram and the first and only one to surpass 50 million followers. His official YouTube/VEVO channel has more than 28.1 million subscribers, having earned him a YouTube Diamond Play Button Award.

With his Maluma World Tour he has achieved unparalleled success, having sold over one million tickets in 105 worldwide concerts in 2017 alone and becoming the top concert-selling Latin artist in the world. In 2018 and 2019, he broke records achieving full houses in all of his shows throughout the United States and Europe selling out Madison Square Garden (New York), the American Airlines Arena (Miami) and two The Forums (Los Angeles), among others. With his 11:11 World Tour he also sold out Israel’s largest venue, Yarkon Park in Tel Aviv (60,000+ audience); made history at the 18th annual Mawazine Festival in Rabat, Morocco, setting an all-time attendance record with his headlining concert in front of 200,000 people; and performed for the first time ever in Riyadh, Saudi Arabia in front of 25,000. 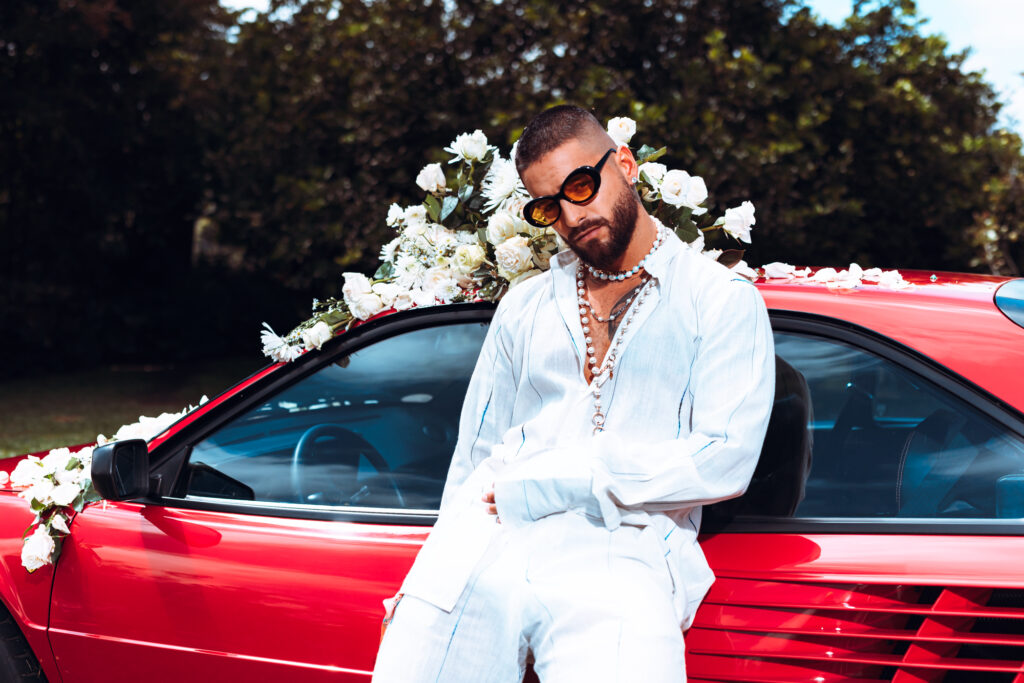 In 2018, Maluma entered the fashion scene with his edgy, youthful and authentic look, and style. He has been named a “Menswear Icon in the Making” and “Men’s Fashion’s Newest Muse” by Vogue. In addition, he was one of GQ’s “Men of the Year” in 2019 and continues to gain the fashion support of designers such as Kim Jones (Dior), Jeremy Scott (Moschino), Olivier Rousteing (Balmain), Donatella Versace, Calvin Klein, Christian Louboutin, Louis Vuitton and more. In 2019, he attended the Met Gala for the first time, being one of the first Latin urban artists of this generation to be invited by Anna Wintour.  Maluma has also released top campaigns and commercials as the face of global brands such as Moet Hennessy, Michelob and Adidas.

Maluma’s “Mojando Asientos” is out now on all digital music platforms worldwide via Sony Music. Watch the music video here.