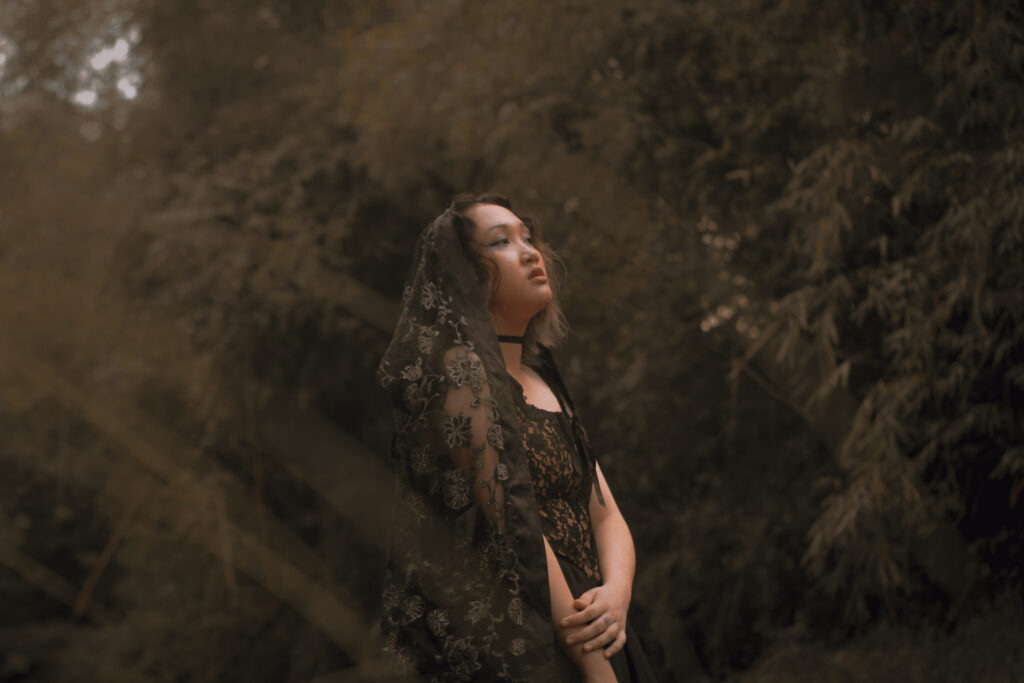 Drawing inspiration from the indigenous healing ritual practiced commonly in some rural areas in the country, the clip explores themes of mysticism in telling a story of two individuals fighting for love against all odds.

“As far as the concept for the MV, we wanted to really incorporate visually the traditional practice of Santigwar, in the middle of a blooming relationship between a girl and a boy,” the promising newcomer explains. “In most cases, our elders taught us that anything unexplainable can be cleansed or healed through a Santigwar. When we get a reading from a Santigwar, the usual case is that an elemental may have played or got annoyed with us causing us to get sick. Love, as far as we know makes us feel extremes which may seem overwhelming sometimes that we may confuse or doubt it.”

The MV of “Santigwar” is directed by budding filmmaker Elyandre Dagli, who made it possible to chronicle the journey of a blossoming romance through choreography-heavy visuals. Dagli, according to dwta, is very hands-on and passionate about his craft. “It was evident on the finished output,” said the multi-talented artist. “I am honored to have worked with him and the whole crew behind the project. They were really professional.”

dwta’s “Santigwar” was initially released on streaming platforms last February 2022. Defying the conventions of a typical Bicolano love song, the lullaby-inflected pop track makes use of mythological references and quirky wordplay as part of its lyrical statement.

The reception to the song, so far, has been overwhelmingly positive. “We were surprised with the feedback we’re getting from the song because it has now been a trend to use it to confess to their crushes.” The Tiwi, Albay native adds, “They would send it to them with a note saying, mari na, mapa-santigwar kita.”

dwata’s “Santigwar” is out now on all digital music platforms via Sony Music Philippines. Watch the music video here. 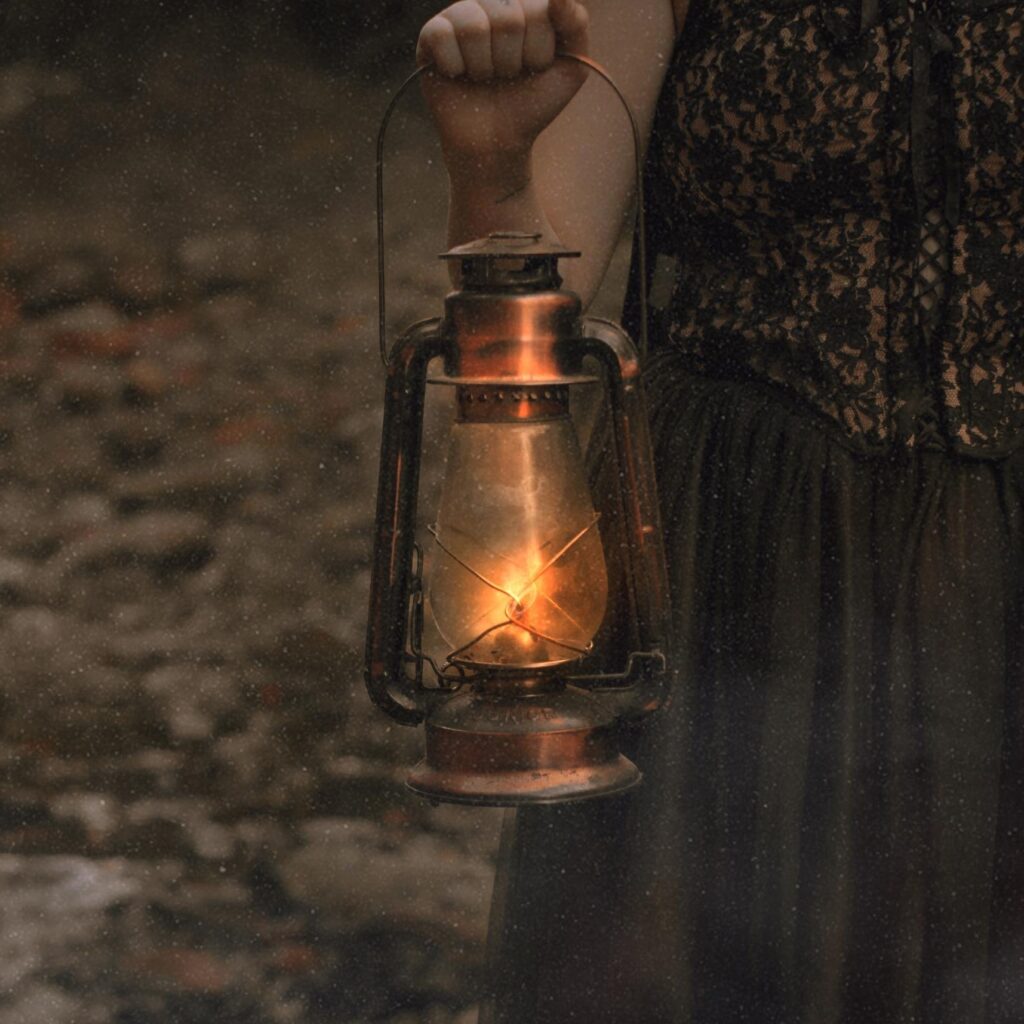 Born and raised in Bicol, dwta (formerly known as Jhasmine Villanueva) is a Filipino singer/songwriter who aims to tell stories with her songs. Using folk instruments, catchy melodies, and an enticing voice, she makes an ethnic and modern sound of her own. She writes songs based on her playful mind. With the mindset of “Mulat na Manunulat” (socially aware writer), she uses her music to voice out relevant societal issues and to inspire others.

dwta is currently a Music Business Management student from MINT.